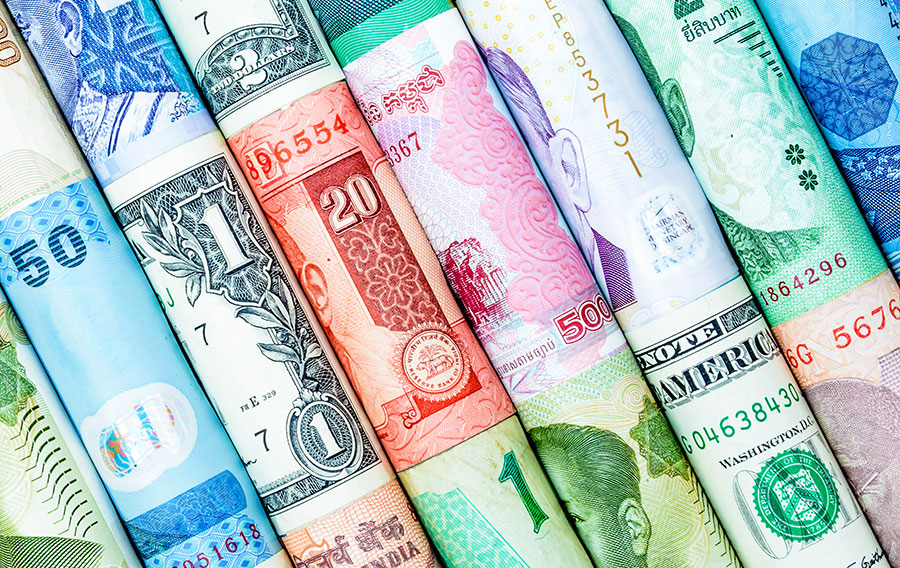 The decision to eliminate the government currency has garnered mixed reactions in Iran.

The government exchange rate in Iran is 4,200 tomans to the US dollar that is sold through banks and used for the import of basic commodities.

Talking to the national TV, lawmaker Seyyed Kazem Delkhosh said the Parliament’s Joint Committee members are divided over the elimination of 4,200-toman preferential currency put forward in the government’s budget bill for the next Iranian calendar year (to start on March 21, 2022).

Delkhosh, who is a Joint Committee member, said the opponents argue that the society would face great problems if the preferential currency is removed and there would be no [proper] plans as compensation.

The member of the Parliament added that the proponents have agreed to the plan conditionally.

The elimination of the 4,200-toman currency could have a direct impact on the prices, warned Delkhosh, continuing the increase in the price of a product will lead to the rise in other goods’ prices including the basic commodities like bread and medicines.

The parliamentarian said the government has to carry out compensatory measures to monitor and set the prices after the elimination of the 4,200-toman currency.

Another guest Mohsen Zanganeh, a member of the Parliament’s Plan and Budget Committee, and an advocate of the currency removal, said the allocation of the 4,200-toman currency has damaged the production sector and increased the smuggling of goods.
The MP cited the disorder in the distribution system caused by the preferential currency as the main reason for his support for the plan to remove it.

He also blamed lack of effective supervision for the problem, exemplifying that the government currency at the rate of 4,200 tomans was allotted for the import of first-rate barley, but third-rate barley was shipped to the country.