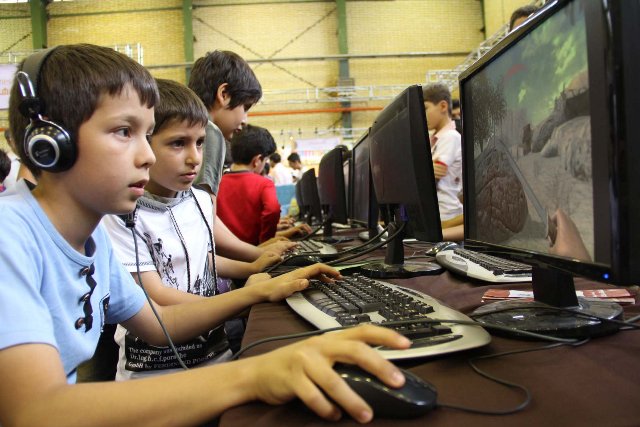 By charging higher taxes on import of computer games to Iran, $3.1 billion would be allocated to game production in Iran this year, an Iranian MP says.

Nasrollah Pejmanfar, an Iranian lawmaker, announced that the Iranian Parliament is following up the confirmation of Imported Computer Games Taxation bill.

“By taxing the imported computer games based on a particular approach, we will contribute to the domestic games; as it is anticipated that the taxation will yield an estimated income of about $3.1bn in 2017, which is to be spent for Iranian producers and clients,” he said, according to a Farsi report by ICANA.

“Unfortunately as the government didn’t approve the bill, it wasn’t put to vote in the budget commission,” he added. “After undergoing some modifications, however, this proposal is to be discussed again in this commission and the Parliament’s open session.”

He referred to the low amount of provided funds, and the disturbance of financial discipline, as the Iranian government’s main reasons to refuse this proposal.

“Although the tax paid by video games importers doesn’t generate a high income, such a move will have great cultural effects on the society. It supports the domestic computer games producers as well,” he noted.

“Unfortunately, the massive imports of video games not only economically damages Iranian manufacturers, but makes huge negative impacts on Iranian society because of cultural differences.”

Currently, video games importers are subject to general taxes which are not forceful enough to limit their trade, Pejmanfar went on to say, adding that more than 90% of computer games played in Iran are foreign-made.

“Economic management is necessary to upset this balance in favour of domestic games by varied plans and methods.”

“The credit provided by taxes would be allocated to computer games production organizations, affiliated with the Culture and Islamic Guidance Ministry, to support the domestic production and allocate subsidy for the clients of Iranian games,” he noted.

Why is Pou so popular?