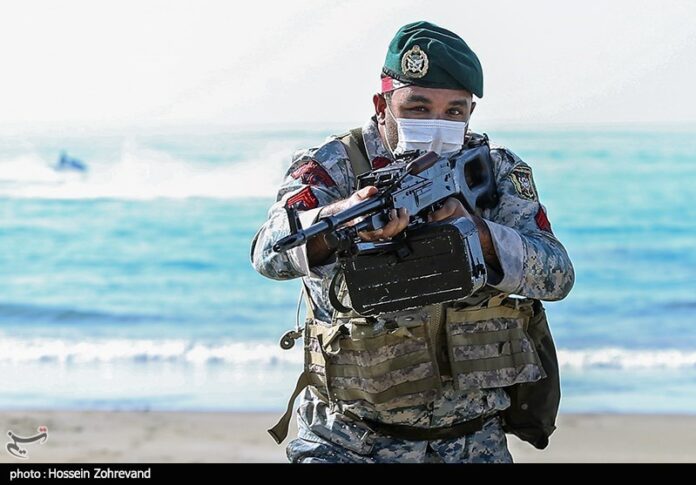 An Iranian Navy fleet has clashed with pirates trying to attack an oil tanker belonging to the Islamic Republic of Iran en route to the Gulf of Aden and before entering Bab al-Mandab Strait.

The Iranian naval forces repelled the pirate attack. Reports say the attackers were boarding four boats and tried to approach the Iranian oil tanker Monday morning. But they were forced to flee after the Iranian forces fired warning shots.

In line with international efforts against piracy, the Iranian Navy has also been conducting patrols in the Gulf of Aden since 2008. The mission is aimed at safeguarding merchant containers and oil tankers owned or leased by Iran or other countries.

Iran’s Navy has managed to foil several attacks on both Iranian and foreign tankers during its missions in international waters over the past 14 years. 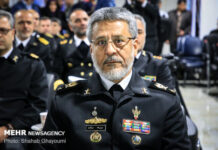