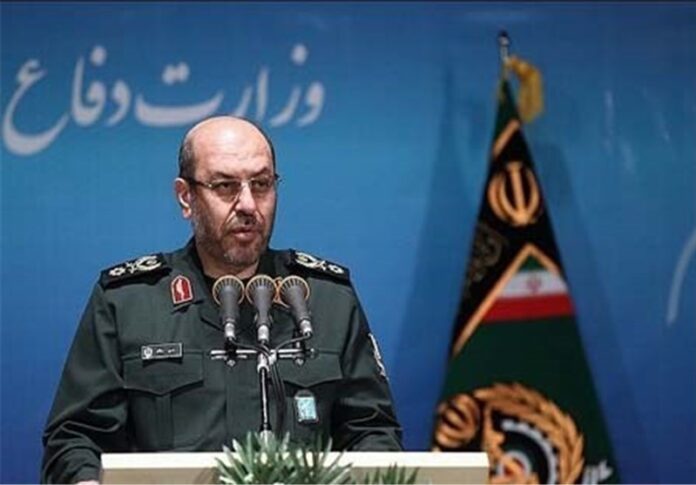 Iran’s former defence minister and an advisor to Iran’s leader says the country will not sit down for negotiations over its military capabilities.

“Iran will not enter into talks with anyone and under any circumstances over its military might,” he said.
“Missiles are symbols of the great potential of our experts, youth and industrial centres,” he said in an interview with the Associated Press.

He also weighed in on some reports carried by Western media claiming US President Donald Trump has decided to take military action against Iran.

“A restricted and tactical war can turn into a full-scale war. Definitely, the US, the region and the world cannot withstand such a widespread and overarching crisis,” he added.

The top general also touched upon the International Atomic Energy Agency (IAEA)’s inspections of Iran’s nuclear facilities, saying the inspections may continue as long as the agency’s inspectors are not “spies.”