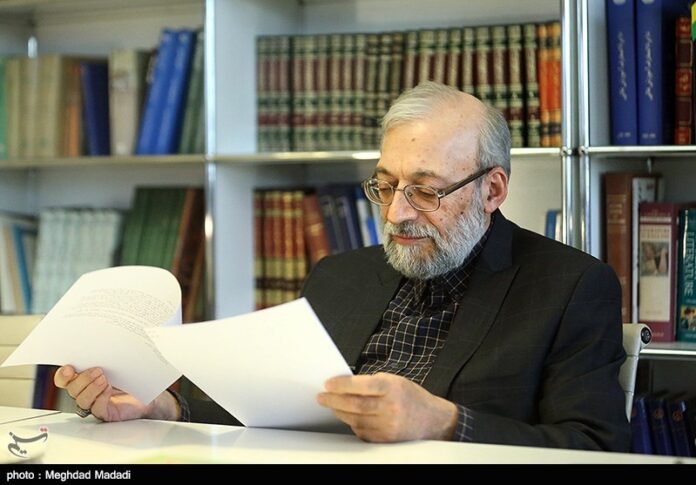 Al-Hussein in a statement released on August 5 criticized Tehran for the execution of 20 terrorists, calling it “injustice”.

Mohammad Javad Larijani, the secretary general of Iranian High Council for Human Rights, on Sunday sent a letter to the UN official, regretting that the latter’s statement ignores the scope of the terrorists’ crimes and stressing that the Islamic Republic will spare no efforts to ensure security for its people and continue its serious fight against terrorism within the country’s borders and beyond.

In the letter, Larijani noted that Iran has been a victim of terrorism, sponsored by certain foreign governments, since the victory of the 1979 Islamic Revolution and that the Islamic Republic has always taken sincere steps in the fight against extremism and terrorism in the region.

He said while the world is facing the serious threat of terrorism, international bodies, including the Office of the United Nations High Commissioner for Human Rights (OHCHR), are expected to concentrate their efforts on fighting terrorism instead of making statements that not only do not conform to international documents on protecting human rights but send the wrong signals to terrorists.

Larijani further stressed that the terrorist who were recently executed in Iran had a fair trial.

They had access to numerous lawyers and the process of their trial lasted six years and the verdicts were issued following thorough investigations, he said, noting that  all efforts were made to ensure their rights are protected.

The official then enumerated some of the crimes committed by the terrorists, including attempting to establish a Takfiri terrorist group, armed assaults inside the country, killing civilians and assassinating some Sunni Muslim clerics, supplying various types of fire arms, making explosives and planting bombs in different parts of some cities, armed robbery, and kidnapping.

He stressed that the judiciary is obligated to also consider the rights of victims of terrorist activities and carry out sentences, when they are final, in order to uphold justice and ensure security for the people.

Larijani deplored dual approaches to the fight against terrorism, saying it is expected that a common international resolve be formed and global efforts focus on uprooting terrorism in all its dimensions.