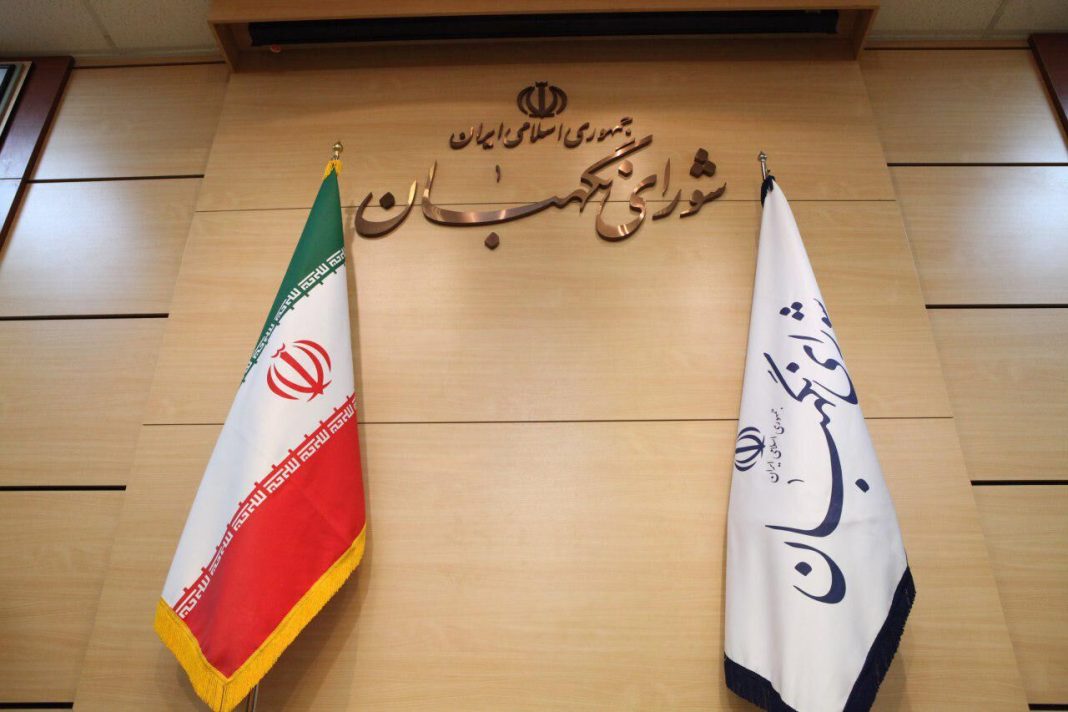 Iran’s Guardian Council has approved the Teacher Rating Bill putting an end to months of disputes with the parliament.

Spokesman of the Guardian Council, Tahan Nazif, said the legislation of the rating system, which was faced with problems and ambiguities at the Guardian Council in the previous stages, was reviewed in Monday’s meeting of the body and its members did not consider it against Sharia and constitutional standards.

He expressed hope that the enforcement of the law will improve the quality of education in Iran and resolve the problems of teachers.

The Guardian Council’s objections to the teacher rating bill were resolved for a second time by the Parliamentary Education Commission and approved by parliament on Sunday.