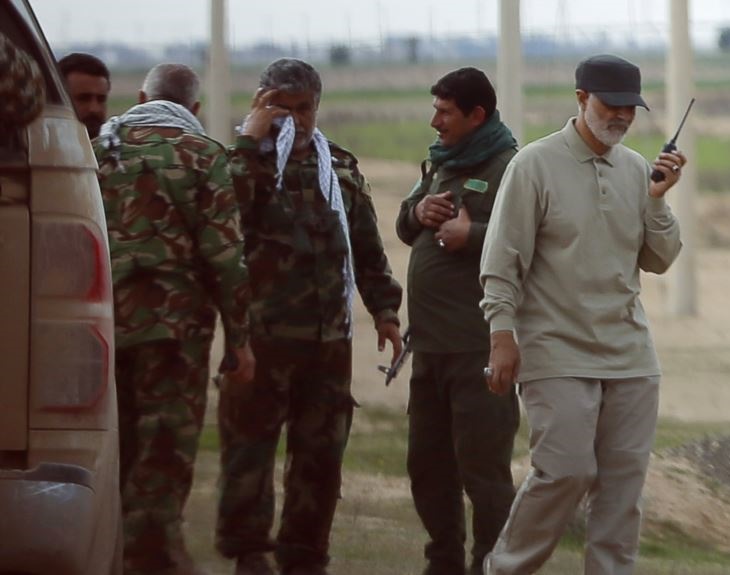 “Syrian army backed by its allied forces in the Axis of Resistance including IRGC, Lebanon’s Hezbollah, Fatemiyoun, Zeinabioun and Haidarioun managed to fully liberate the border town of Bukamal from ISIS and Major General Soleimani personally led the operation,” said a report by Al Mayadeen TV.

The strategic town of Bukamal is in Syria’s eastern province of Deir ez-Zor and on the border with Iraq. Reports say the self-proclaimed ISIS governor of Bukamal, known by the name Abu Hasan al-Iraqi, had fled from the town to the eastern bank of the Euphrates River.

Syrian army soldiers declared victory over ISIS in Bukamal earlier this month, but the terrorists then staged a counter-attack using sleeper cells hidden in the city.