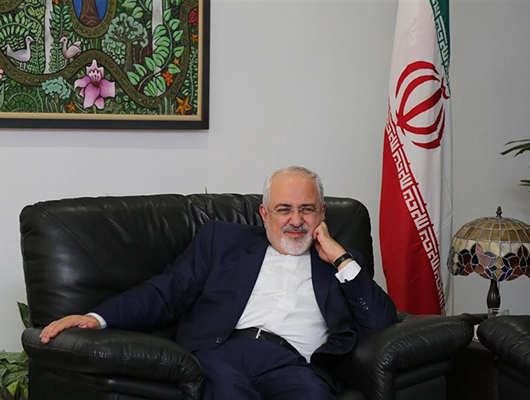 Iranian Foreign Minister Mohammad Javad Zarif and Venezuela’s President Nicolas Maduro held talks on a range of issues at a meeting in Caracas.

Zarif and a big delegation of Iranian business people arrived in Caracas on Saturday at the final leg of a tour of Latin America.

The top Iranian diplomat held meetings with top Venezuelan officials, including President Maduro, whose country is going to assume the rotating presidency of the Non-Aligned Movement (NAM).