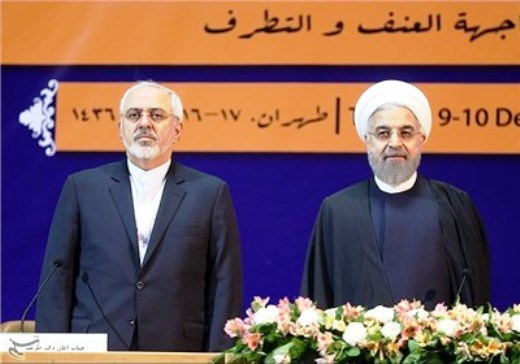 The Iranian foreign minister has said that it is a duty of the international community to counter extremism and violence by recognizing them as the main threats to peace.

Concentration of violent acts in the Middle East region is not an accidental phenomenon, Iran’s foreign minister said, but at the same time noted that the menace could be curbed.

“No other region like the Middle East has been the target of violence over the past several decades. However, concentration of violence is not an inherent phenomenon, but is an imposed one and could be controlled, managed and eradicated,” Mohammad Javad Zarif said on Wednesday.

He made the comments in a speech at the end of a two-day international conference on ‘World against Violence and Extremism’ (WAVE) held in Tehran.

Zarif explained that violence and extremism in the contemporary world are the results of “wrong policies and attitudes” adopted by certain countries.

“This is a duty of the whole members of the international community in general, and the regional countries in particular, to counter extremism and violence by recognizing them as the main threats to peace,” he added.

The Iranian diplomat underlined that Israel’s policies over the past seven decades have fanned the flames of violence in the Middle East, noting that the “strong and sustained influence of the trans-regional factors” are clearly obvious in the Israeli acts.

Iran attracted attention last year as one of the first countries that anticipated a growing trend in extremist moves in the world. 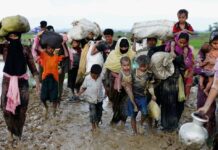 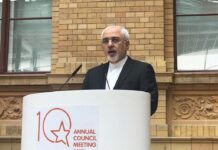 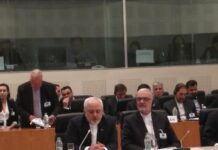 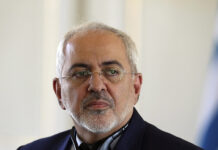 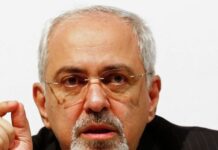 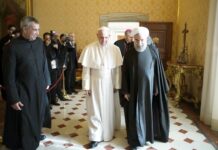