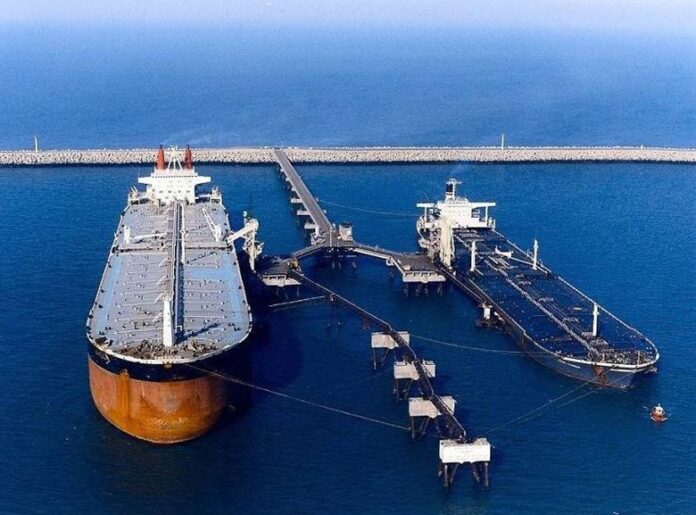 Iran’s crude exports in the first two weeks of April increased by about 600,000 bpd compared to that in the same period the previous year.

The Petroleum Ministry’s department for OPEC affairs and relations with energy associations reported that in the period under study, Iran’s crude exports atood at more than two million bpd.

Iran increased export of its crude under condition when crude exports of certain other OPEC members like Nigeria and Iraq fell by about 100,000 bpd in the said period.

Information released by South Korean Customs Office says South Korea’s import of crude from Iran showed more than a 80 percent increase in March 2016 and reached 245,000 bpd on the average compared to that in the same period the previous year.