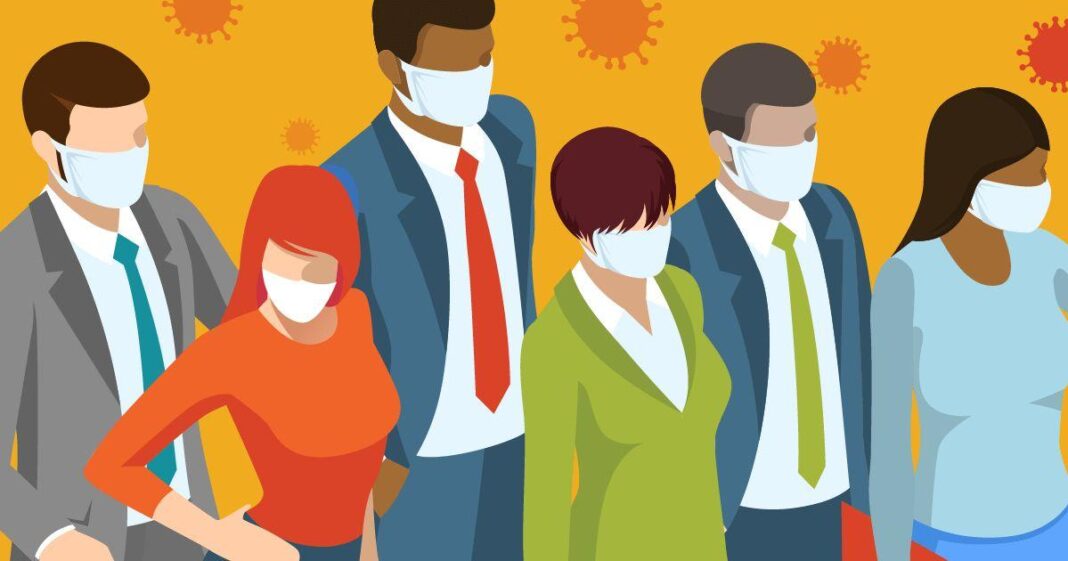 Iran was one of the many countries that was struck by the Coronavirus pandemic, but it is also considered as one which took the biggest hit in terms of infections and mortalities.

This effectively forced the Iranian government to completely shut down the economy and hope for the best as the pandemic continued and spread all over the world.

Now, however, it seems that the situation has calmed down in Iran and there are not as many infections compared to the beginning of the year.

This has resulted in re-opening, letting people go back to work, and generally starting the economy back up again.

But an experience like this is surely to rub off on some Iranian people, especially businessmen who either lost all of their companies or significant parts of them. It is extremely likely that Iranian businessmen and entrepreneurs are going to start looking for new opportunities in sectors that are virtually invulnerable to disasters like these. Sectors that represent both necessities, as well as luxuries, thus starting a completely new understanding of how business is conducted in the country.

One of the key defining features of Iranian businessmen and investors is that they like to found and build brands outside of the country. This has mostly to do with sometimes crippling economic issues due to the geopolitical situation of the country considering all of the sanctions it is currently handling.

Therefore, for an Iranian investor, it’s much more important to keep his or her businesses not only profitable but also protected from as many external threats as possible. The first answer to this was, of course, having businesses outside of the country, but as we can see from the pandemic, that’s not 100% safe as well.

What’s most likely to happen is digital services in various countries that focus not only on the local population, but also any potential Iranian customers as well. Let’s see which ones they could touch upon.

Iranian businessmen often try to establish brands in neighboring countries so that travel and control is not very difficult. The primary destination for these companies is usually the Caucasus when considering close-proximity countries, and Canada when considering distant countries.

In the Caucasus, most Iranian brands are either tourism agencies or real estate companies, which as we’ve already mentioned are not very safe. But in Canada, most of the brands are already digitized in the entertainment industry. This gives an amazing stepping stone for Iranian entrepreneurs to adopt this business model in neighboring countries, especially the Caucasus.

For example, one of the most effective brands that businessmen can have in Canada is an online casino for real money, as locals are more than willing to use these services. However, it’s not as big as it is supposed to be due to the competition. In the Caucasus market, these brands would perform admirably well, as brands already in the region mostly focus on Turkish and Russian customers. This is something that Iranian businessmen don’t necessarily do as of yet.

But delving into this interesting sector could yield results that many will not be able to give up in the future.

Iran has quite the oil reservoir on its territory, but the recent pandemic has made it virtually useless as less and less is being produced and consumed. However, the financial aspect of the commodity is still alive and well. People are still buying and selling barrels of oil in the world and the production nor the consumption loss are affecting it to an extreme degree anymore.

Because of this, it is all too possible for many new brands to appear in foreign countries that specifically focus on deals with local Iranian oil drilling companies. This is mostly due to the connections that Iranian entrepreneurs may have with the owners of these drilling companies or the sheer ease of access to such a large stock of black gold.