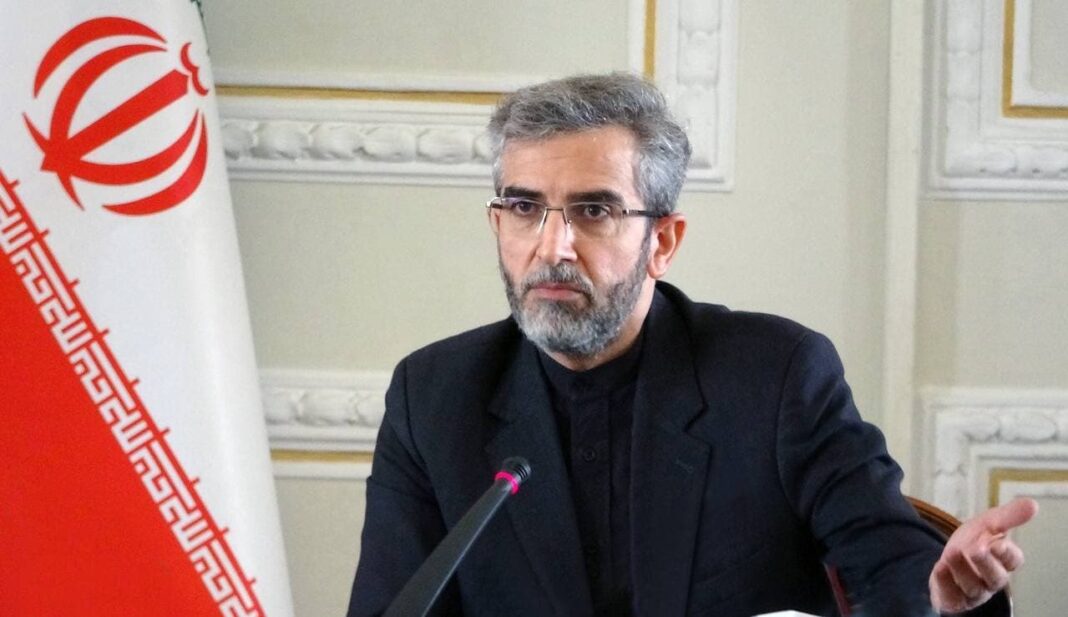 Iran’s Deputy Foreign Minister and chief nuclear negotiator Ali Bagheri Kani says the Islamic Republic will not retreat from its demands in the Vienna talks.

In an exclusive interview with the Italian News Agency, ANSA, Bagheri emphasized Iran’s clear stance that all oppressive US sanctions against Iran must be lifted. Bagheri added that it was the US that first left the Iran nuclear deal, JCPOA, and Washington now must take the first step toward reviving the agreement.

Bagheri was referring to Iran’s initiatives laid out in two draft documents the Iranian negotiating team presented to the P4+1 group of countries in Vienna last week. Earlier, Bagheri said in an exclusive interview with Al-Jazeera that Iran’s proposals aimed at removing the sanctions are such that the other side cannot reject them.

The chief Iranian negotiator added that if the 4+1 agrees to the two drafts, Iran will present a third draft concerning the sanctions removal verification.

Iran says with the proposals having been presented to the 4+1, , namely Russia, China, France, Britain and Germany, the ball is now in the West’s court.

After Iran put forth its proposals, the 4+1 negotiators returned to their capital from Vienna for consultations with their governments.