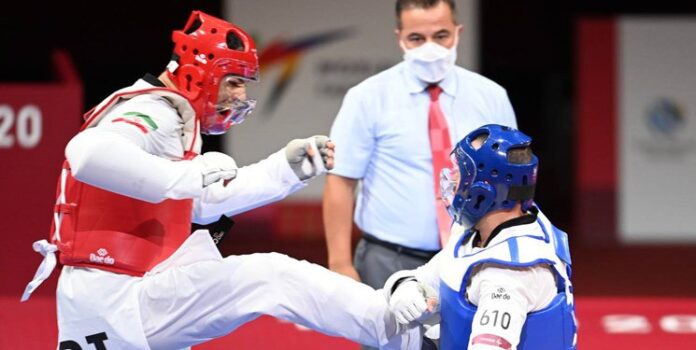 Iranian taekwondo player Asghar Azizi Aghdam has secured the 12th gold medal for the country in the 2020 Paralympic Games.

Azizi clinched the gold on Saturday after beating his Croatian rival Ivan Mikulic 12-10 in the final match in the men’s k44 +75kg.

The Iranian taekwondo player began his campaign with an 11-9 win over Costa Rican Esteban Molina Gomez in quarterfinals and then defeating Russian Paralympic Committee’s Zainutdin Ataev 9-4 in the semifinals.