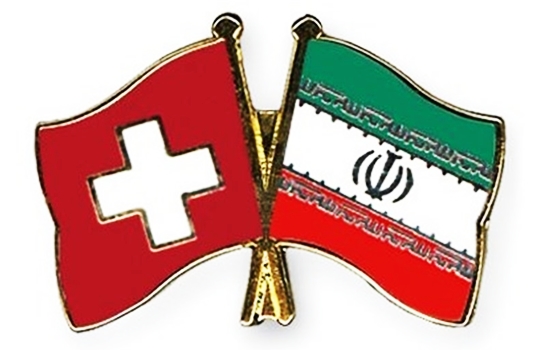 Diplomats from Iran and Switzerland attended a new round of bilateral political talks as part of a road map to the promotion of Tehran-Bern relations.

Iran’s Deputy Foreign Minister for American and European Affairs Majid Takht Ravanchi and Secretary of State at the Swiss Foreign Ministry Yves Rossier met in Bern on Thursday June 16 for a round of Iran-Switzerland political talks.

The periodic meetings are part of a road map the two countries have devised to broaden bilateral relations.

Aside from Takht Ravanchi and Rossier, senior experts from the two sides also held talks on the political and economic ties, regional issues, countering terrorism and Islamophobia, the process of implementation of the Joint Comprehensive Plan of Action (JCPOA) –a nuclear deal between Iran and six world powers – and the ways to promote judicial cooperation.

At the end of the talks, the interlocutors expressed satisfaction with the constructive talks and called for the continuation of such meetings to pave the way for the implementation of agreements between Iran and Switzerland.