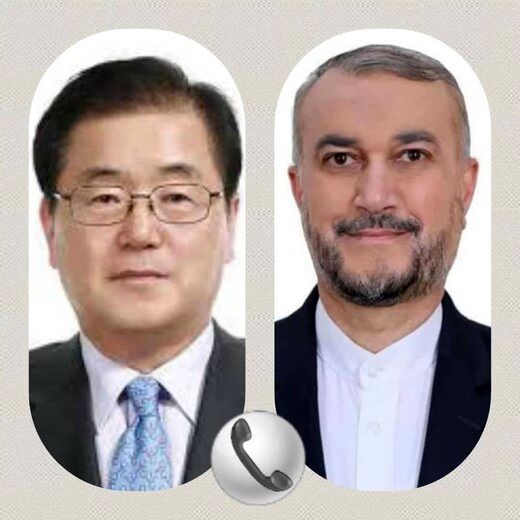 Iranian Foreign Minister Hossein Amirabdollahian has held negotiations with his South Korean counterpart Chung Eui-yong over the latest developments regarding Iran’s access to its financial resources in South Korea in a telephone conversation.

Amirabdollahian praised the friendly relations between the two countries in the past decades, and stressed the need to further develop relations.
At the same time, he strongly criticized South Korean banks for their refusal to return Iranian assets at those banks.

The Iranian foreign minister called for solving the problem of the country’s lack of access to its assets in South Korea as soon as possible, in a way that would end the current impasse created due to following the path drawn by the United States, so that our country can regain its financial resources and it will be possible to buy essential medicines and other items.

Amirabdollahian stressed, “Unfortunately, due to the lack of attention to the problem of Iran’s financial resources in South Korea and the suspension of trade between the two countries and even restrictions on the process of trade in humanitarian items, the Iranian people are very dissatisfied with this situation and the current situation is unbearable for them”.

Chung Eui-yong also referred to the long-standing relations between the two countries. He stressed the need to solve the problems in bilateral relations, saying, “South Korea will continue to pursue Iran’s access to its assets”. Chung Eui-yong also expressed concern over reports that Iran has banned imports of South Korean goods and called for looking into the issue. 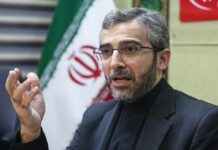