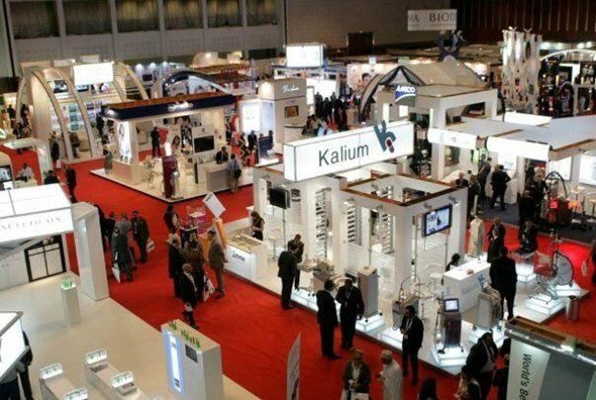 A delegation from Iranian knowledge-based firms is set to visit Russia to discuss mutual ties with their Russian counterparts.

The delegation headed by Iran’s Vice President for Science and Technology, Sorena Sattari, will visit Russia in June to explore ways to expand mutual ties with Russian knowledge-based firms.

During its stay in Russia, the Iranian delegation will hold face-to-face talks and meetings with their Russian counterparts, a report by Mehr news agency said.

The meetings are aimed at increasing scientific cooperation between the two sides and tapping into the available capacities in the field of technology.

The companies sold over $20 billion worth of goods during the last Iranian year which shows a great increase compared with the previous year.