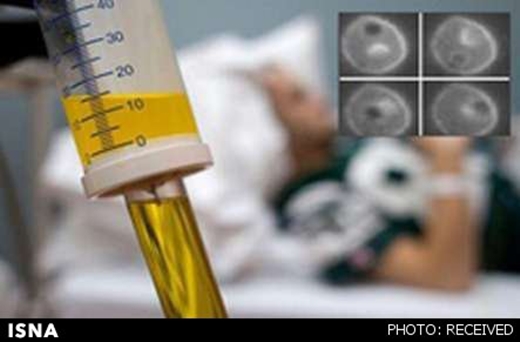 A majority of drugs used in chemotherapy need to be injected at medical centers. With higher absorption, edible chemo drugs can be taken in the comfort of home by patients.

He said the study is focusing on designing a system which converts injecting drugs to edible forms so that patients could undergo chemotherapy through edible medicines without having to visit medical centers.

He said the drug combinations are kept within the nano-particles and are absorbed by body gradually.

The Iranian researcher said the method also increases the level of drug absorption. The nano-system can be used for carrying drug in chemotherapy. The studies were conducted on Docetaxel chemo drug.