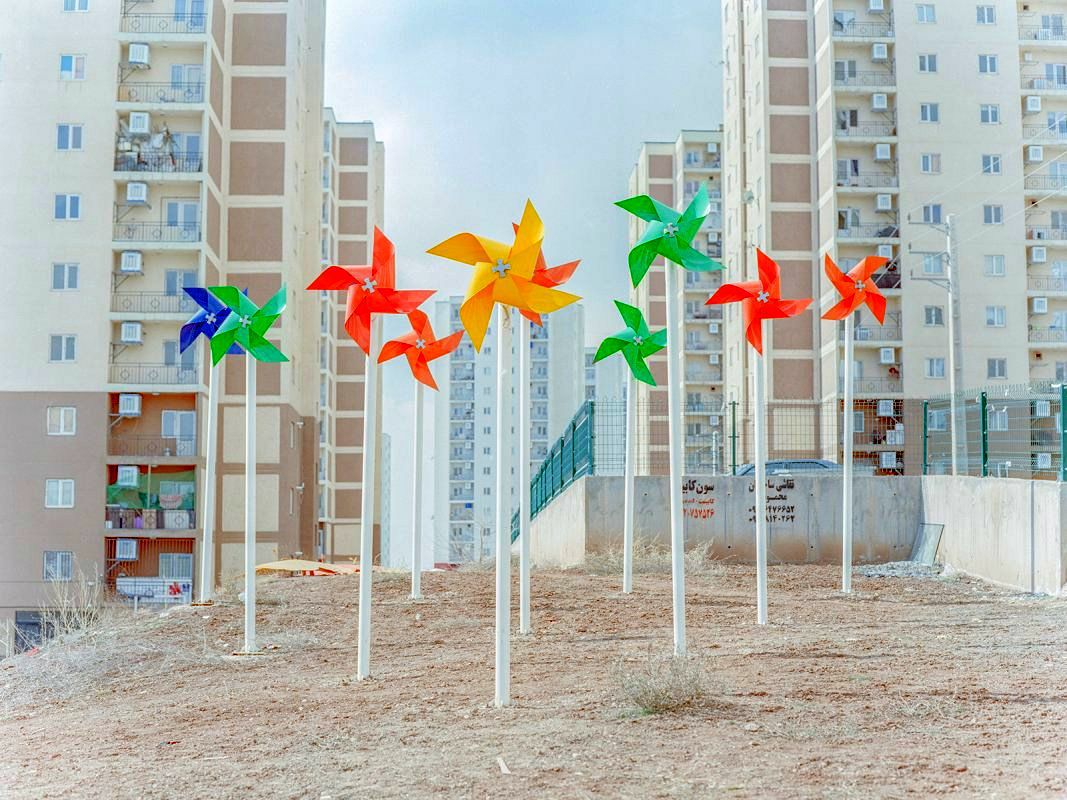 A series of photos taken by a young Iranian photographer has been shortlisted for the Leica Oskar Barnack Award, an international photo contest held by Germany.

The photo series, dubbed “Cast Out of Heaven”, take by Iranian photographer Hashem Shakeri, has been nominated for the Leica Oskar Barnack Award 2020.

The photos depict the life of Iranian citizens who have been forced to leave capital Tehran because of deteriorating economic conditions and the constantly increasing prices of property.

In his series, Shekari has taken a look at the living situation in the newly-created satellite towns near Tehran.

Born in 1988, Hashem Shakeri began his career as a photographer in 2007 and started professional activities in documentary photography in 2010 by travelling in Iran, Turkey, Korea and Malaysia. He has also worked with various Iranian news agencies as a photojournalist. Hashem has taken part in more than 50 national and international festivals and has won more than 10 awards so far. He also makes narrative films and documentaries.

In September 2019, Hashem was selected as one of the recipients of the annual Reportage Grants program offered by Getty Images, a world leader in visual communications. He was awarded $15,000 to pursue long-term documentary projects.

Shakeri was awarded the Getty Images’ grant for “An Elegy for the Death of Hamun” about the drying up of Lake Hamun and the transformation of a once fertile region and community into a desert in Iran’s southeastern province of Sistan and Baluchestan.

The Oskar Barnack Award, presented almost continuously since 1979, recognizes photography expressing the relationship between man and the environment.

The award was first presented in 1979, on the occasion of the 100th birth anniversary of Oskar Barnack (1879–1936), designer of the first Leica camera.

From 1914, Oskar Barnack used the prototype camera he developed, today known as the Ur-Leica, for photography.

He captured various events in entire series of photographs and became one of the earliest photographers to document the relationships between man and the environment. For instance, his photography of the floods in Germany’s Wetzlar in 1920 is now considered to be the first reportage series shot with a 35 mm still film camera.