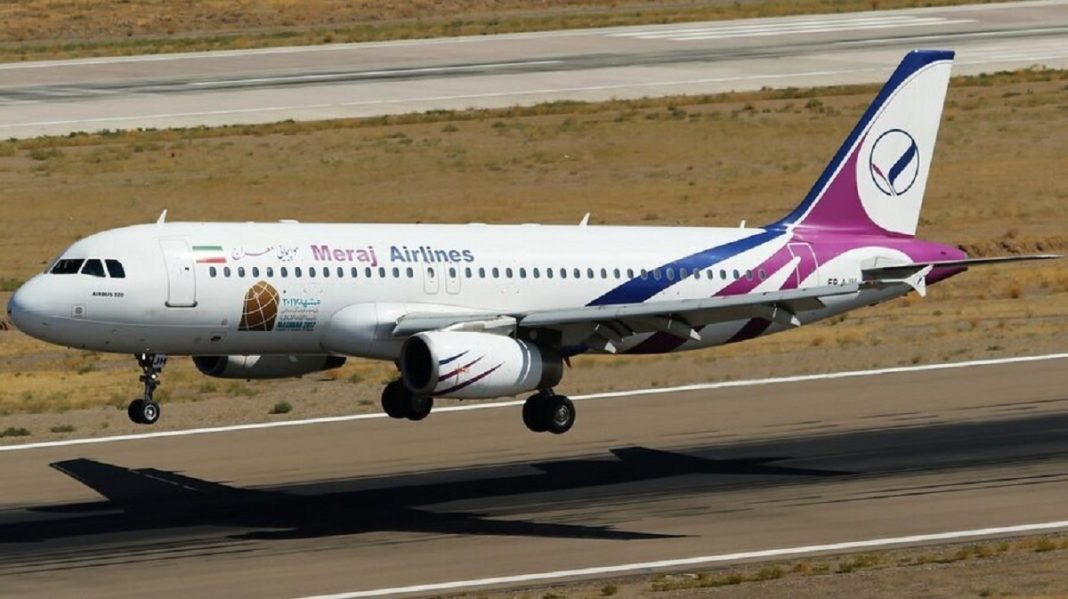 An Iranian passenger plane has skidded off the runway while taking off at Tehran’s Imam Khomeini International Airport. No one was hurt in the incident.

Meraj Airline flight 4805 was heading to Istanbul, Turkey when it overshot the runway on Saturday.

Authorities blamed the incident on a technical glitch.

Meraj Airline said it was making arrangements to replace the passenger plane with another flight.

The runway was blocked for some time after the plane skidded off upon takeoff, forcing a Qatari flight to be diverted elsewhere. But now landings have resumed at the airport.

Iranian aviation authorities blame technical problems in airliners on US sanctions that make it very difficult for the country to purchase aircraft spare parts.