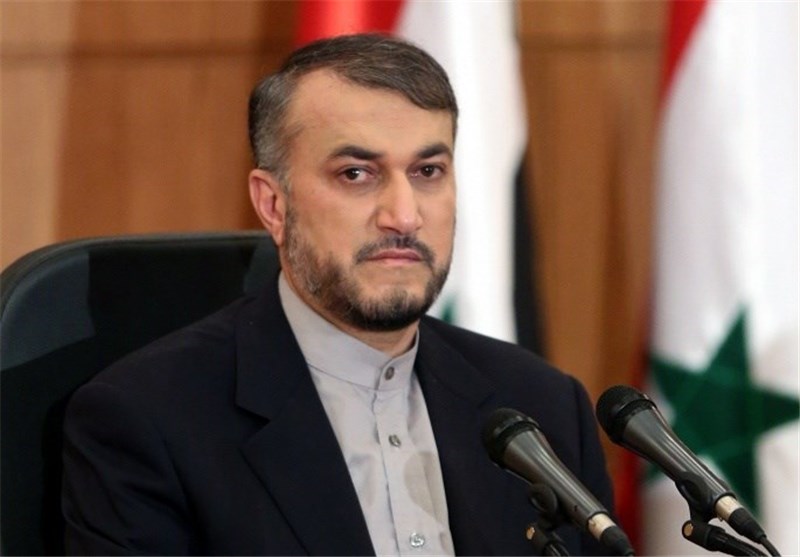 A top aide to Iran’s parliament speaker has lashed out at Saudi Arabia, the United Arab Emirates and Bahrain for threatening regional security by allowing the US to use their territories for espionage, warning them of damages from a “self-inflicted fire”.

In a post on his Twitter account on Saturday, Hossein Amir-Abdollahian said Saudi Arabia, the United Arab Emirates, and Bahrain have been making fun of regional security by offering their soil to the outsiders and allowing the US to carry out acts of espionage with drones and take provocative measures.

“They (Saudis, Emiratis, Bahrainis) do not have a proper understanding of sustainable security and stability, and are playing with the fire in which they are going to burn,” he added.

His warning came after the Iranian Foreign Ministry summoned the chargé d’affaires of the United Arab Emirates to express Tehran’s strong protest at the incursion of a US spy drone into the Iranian airspace, which had taken off from a US base in the UAE.

In a meeting with the Emirati envoy on Saturday, the director of the Foreign Ministry’s Persian Gulf Department said Iran does not accept that another country provides foreign forces with facilities for any aggression against Iran’s maritime, land, and aerial borders.

“Other countries cannot disclaim their responsibility in such cases,” he added.

The US Global Hawk (RQ-4) drone was shot down on Thursday morning in an area close to Kuhmobarak village in Iran’s Hormozgan province, near the Persian Gulf waters.

In a statement, the IRGC said the ‘Global Hawk’ spy drone took off from a US military base in the UAE at 19:44 GMT on Wednesday (00:14 am local time on Thursday), switched off all of its communication systems, and flew towards the port city of Chabahar in south-eastern Iran via the Strait of Hormuz in maximum stealth.

When flying back to the western part of the region, the unmanned plane violated the Iranian airspace near the Strait of Hormuz and began to spy on Iran and collect information, the statement added.

The IRGC Aerospace Force’s air defence unit shot down the intruding drone in Iran’s airspace at 23:35 GMT, it noted.

The doomed aircraft, an RQ-4C Global Hawk, is one of the world’s most advanced spy drones that costs more than $130 million to build.