Iranian Official Hails Turkey’s Withdrawal from Its Stance towards Syria 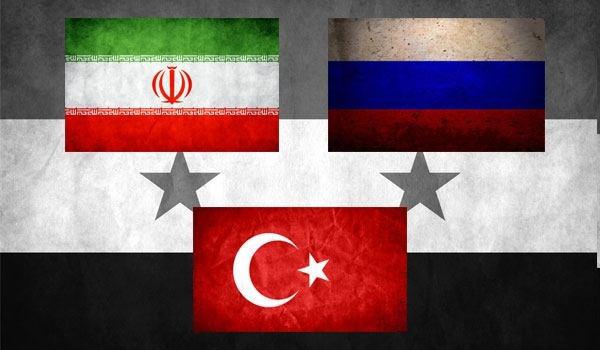 An Iranian official says Ankara’s decision to withdraw from its previous stances towards the Syrian government during the recent trilateral meeting with Iran and Russia is a turning point in Syria developments.

According to a report by IFP, Mohsen Rezaei, the Secretary of Iran’s Expediency Council, referred to the recent tripartite meeting between Iran, Russia, and Turkey in Moscow on the issue of Syria, saying the most important outcome of the meeting was Turkey’s retraction of its previous position about Syrian President Bashar al-Assad. 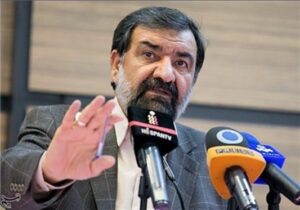 “The alliance between Iran, Turkey, and Russia was an important development. The recent assassination of Russian ambassador to Turkey was aimed at cancelling the trilateral meeting and preventing the three sides from agreeing on a common stance,” Rezaei said in a televised interview on Wednesday.

“We all know what was Turkey’s previous stance towards Syria, but now we see a change in Ankara’s position, which is declared in the form of the trilateral meeting’s joint statement, and it is a significant development,” he went on to say.