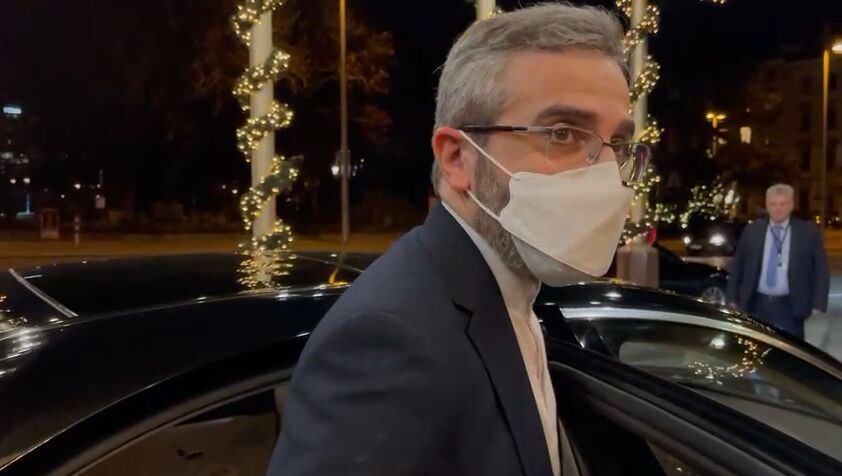 The meeting of the Joint Commission of the Iran nuclear deal has begun in Vienna with the Iranian negotiator voicing optimism about the outcome of the talks.

Iran’s Deputy Foreign Minister and top nuclear negotiator Ali Bagheri and the EU’s Deputy Foreign Policy Chief Enrique Mora are presiding over the session while negotiators from the P4+1 group of countries are also in attendance.

Bagheri said before the session started that he’s optimistic about the outcome of the Vienna talks that are aimed at removing the anti-Iran sanctions.

He added that had he not been optimistic, he would not have travelled to Vienna for negotiations.

Iran has repeatedly said it’s after a good deal in the shortest possible time. The Islamic republic has also rejected any deadlines imposed by the Western parties to the talks.

Tehran has also criticized the West for insinuating time is running out for a deal. It says Western governments can dispel their concern over the matter by adopting a logical and constructive approach during the talks and return to their obligations under the 2015 nuclear deal.