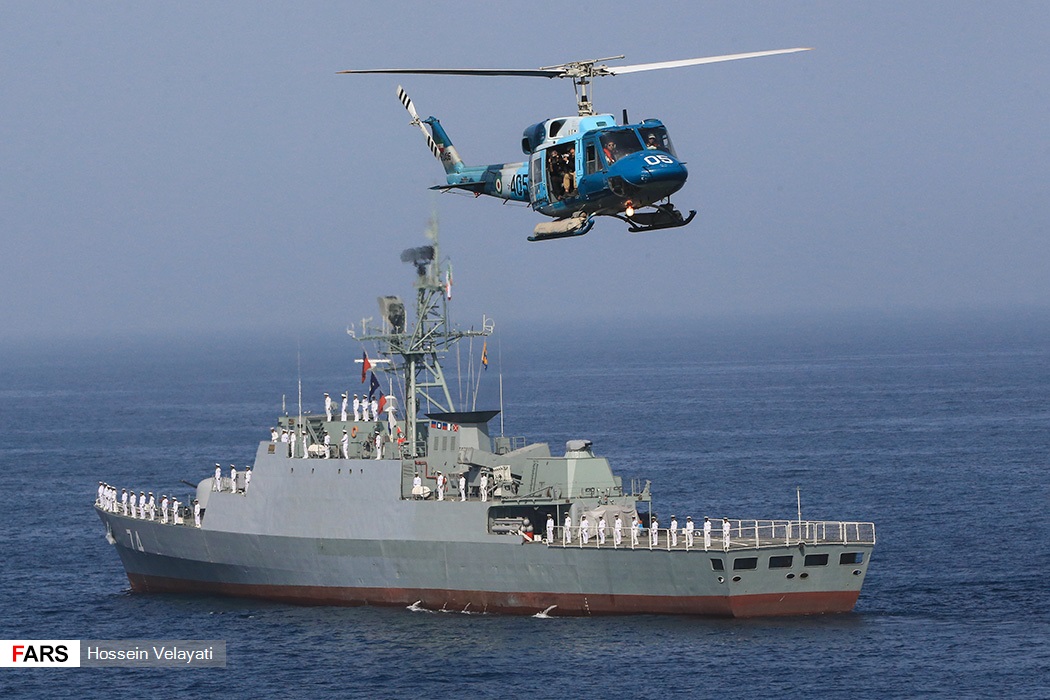 Iran’s Navy forces have protected an Iranian cargo ship from invading pirates in the Red Sea.

The Navy said in a statement that a boat with 12 armed people on board approached the cargo ship but escaped from the area after the Squadron 83 of the Iranian Navy intervened and opened fire.

This is the third time in a month that the Squadron 83 clashes with invading boats in the Red Sea.

In line with international efforts to fight piracy, the Iranian Navy has been conducting patrols in the Gulf of Aden since November 2008, safeguarding merchant containers and oil tankers owned or leased by Iran or other countries.