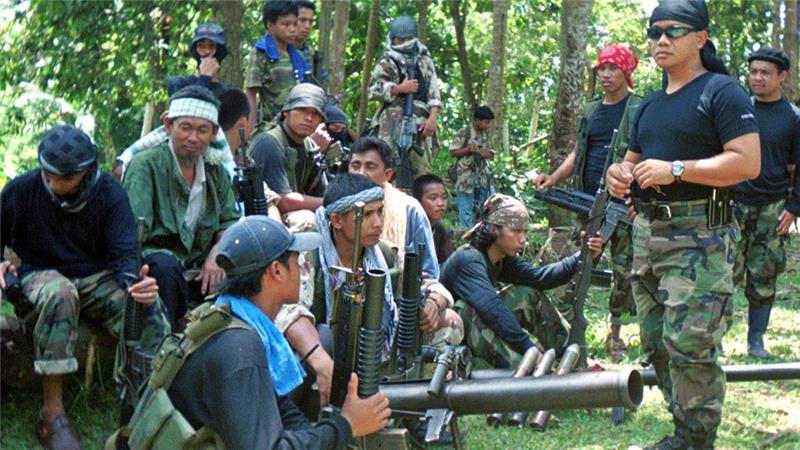 Amid the Saudi King’s tour of East Asian countries, an Iranian lawmaker warned that Riyadh is trying to form an ideological, economic Takfiri [extremist] front among Muslim people in East Asian states to reach its financial goals.

“Saudi Arabia has cast covetous eyes on Malaysia,” Iranian MP Mohammad Javad Abtahi said, according to a Farsi report by ICANA.
“Riyadh is pursuing the Wahhabi economic and ideological goals there.”
He went on to say that Saudis intend to form an economic, ideological front among the Muslim people living in East Asia in order to recruit Takfiri forces, and achieve further financial resources.
“It was predictable that Malaysia would be the first destination of Saudi Arabian King’s East Asia tour,” he noted.
“Saudi Arabia, however, has now its eyes on India and Indonesia as its next conquests, so that their Muslim population comes under the domination of Wahhabism.”
He assimilated Malaysia to a progressive dragon is south-eastern Asia with considerable industrial assets.
“As the majority of Malaysians are Muslim, it is regarded by Saudi Arabia as a special target for Wahhabi aims,” he added, pointing that Riyadh is to open Wahhabi schools in Malaysia, as it did in Peshawar, to promote Wahhabism in the Far East and south-eastern Asia.
“Saudi Arabia had earlier infiltrated into the East Asia through Abu Sayyaf terrorist group, a former ally of Al-Qaeda. Now, the ISIS will be given a specific operational space thanks to Saudi plans.”
“During a meeting with Mahathir Mohammad, the founder of modern Malaysia, I found that he was seriously concerned about the Saudi influence over this country,” Abtahi mentioned.
“The 680-million-dollar bribe paid by Riyadh during the Malaysia elections led to a turn in Jakarta’s positions against Iran, worrying many Iranian students in this country,” he added.