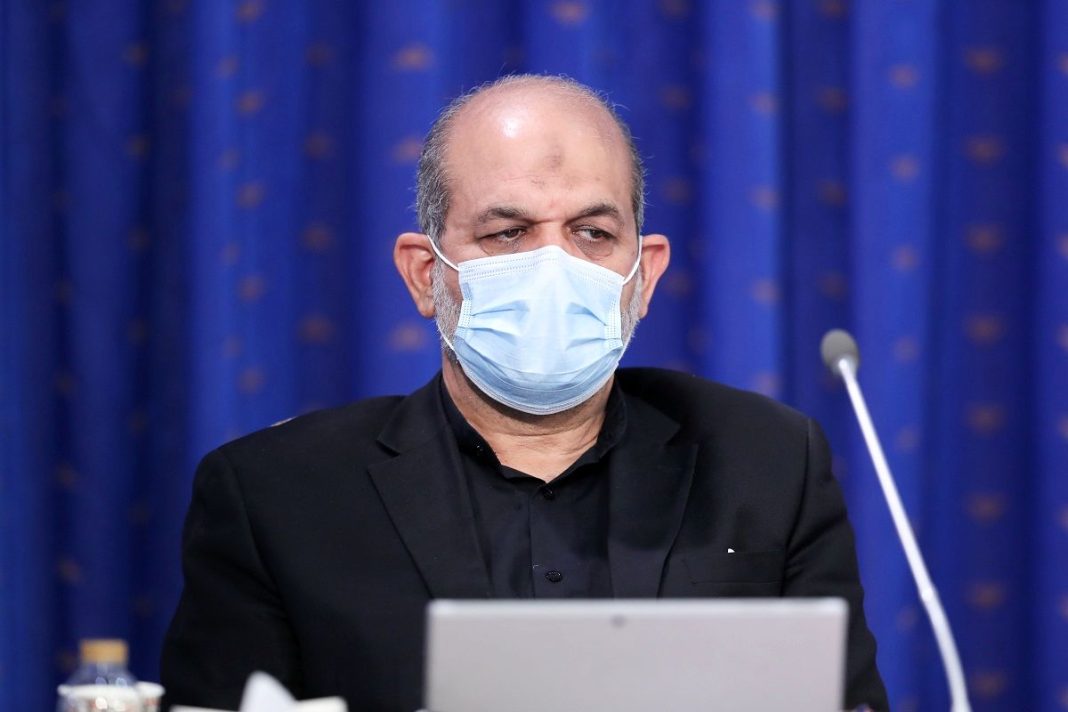 Iran’s Interior Minister Ahmad Vahidi says some countries are trying to create misunderstanding between Iran and the Republic of Azerbaijan. He made the comment after meeting with Azerbaijan’s prosecutor general in Tehran.

Vahidi said this is not in the interest of Tehran and Baku, adding that Iran and Azerbaijan have many commonalities and third parties should not be allowed to come between the two neighbors.

The Iranian interior minister noted that Tehran and Baku can enjoy a bright future and strategic relations in the region.

He also raised the problems faced by some Iranian passengers along the border.

Vahidi noted that the Azeri officials promised to deal with the matter and make reforms to laws to let Iranians carry medicines that are not forbidden in Iran but are banned under Azerbaijan’s law.

Kamran Aliyev has travelled to Iran upon an invitation by his Iranian counterpart Mohammad Jafar Montazeri.

After meeting the Azeri official, Montazeri said that 234 Iranians are in jail in Azerbaijan while 14 Azeris are in Iranian prisons.

Most of the Iranians are in custody in Azerbaijan for carrying drugs.