Report: Iranian minister of labor to be removed 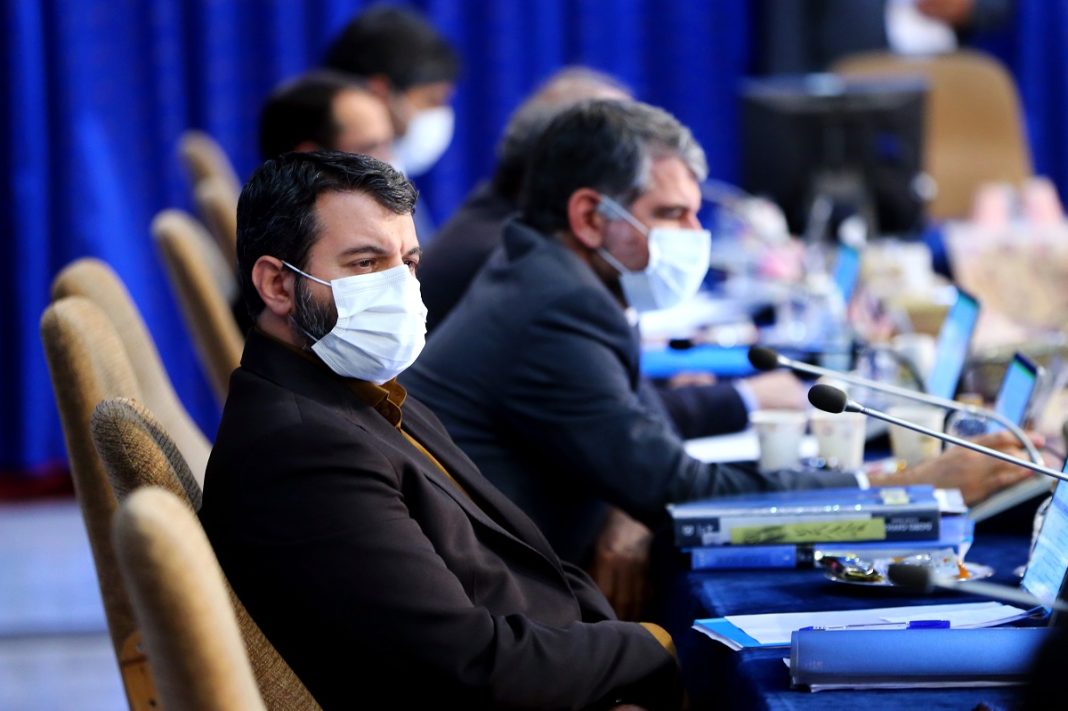 An Iranian news outlet claims that Hojjat Abdolmaleki, Minister of Labor, Cooperation and Social Welfare of Iran, is going to be the first cabinet member of President Ebrahim Raisi’s administration to leave office.

Serat News described Abdolmaleki as a controversial minister, saying Raisi has concluded that Abdolmaleki should resign from his post voluntarily instead of being removed through impeachment.

According to Serat, the minister has been notified of the decision and has bid farewell to his close colleagues in the Ministry of Labor.

The report also said some of Abdolmaleki’s friends who caused these troubles for him are now making strenuous efforts to find high posts in wealthy holdings through lobbying before his removal becomes effective.

Soon after assuming his post, Abdolmaleki sacked many staff of the Labor Ministry, prompting the MPs to question him. But he survived the motion.