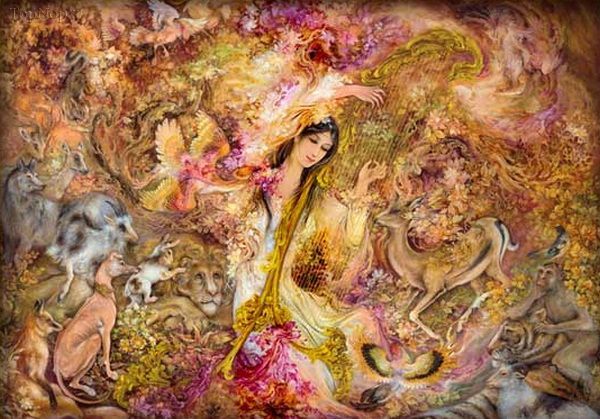 Iran’s minister of Cultural Heritage, Tourism and Handicrafts has congratulated the Iranian people on the UNESCO’s decision to inscribe the art of miniature on the list of Intangible Cultural Heritage of Humanity.

In a message on Thursday, Ali Asghar Mounesan has lauded the recent move by the United Nations Educational, Scientific and Cultural Organization (UNESCO) to add the art of miniature to the Representative List of Intangible Cultural Heritage of Humanity.

In the message, the minister said the art of miniature in Iran has thousands years of history as Iranian has had a “deep relationship” with miniature and miniaturists.

The art of miniature has displayed the images of bliss, miseries, and various states of the Iranian society throughout history, Mounesan added.

The miniature artists have been always revered by the Iranian people, the minister added.