Iranian Manager at Microsoft, Amazon Comes Back to Rebuild Motherland 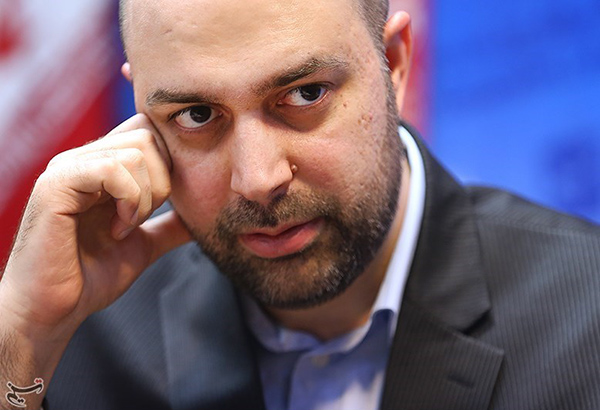 Such companies as Google, Microsoft, Amazon, and LinkedIn are among the brands that give a great reputation to any of its personnel. These companies are among the most successful corporations and influential role models, working in which can be a dream for anyone who is into the field of information technology and computer science.

Currently a visiting lecturer at the University of Tehran, the 34-year-old Rahmani has returned to Iran to share his knowledge and experiences with his compatriots.

The Tasnim News Agency has recently held an interview with him, which is translated by Iran Front Page (IFP) and will be presented in separate parts.

In the first part of the interview, Rahmani talks about his life, the path he has gone through to become who he is now, and the plans he has for the future of his country, Iran.

Rahmani was born and raised in the United States, and spent his entire life, from kindergarten to Ph.D. and finally his career in the computer industry, in this country.

His Iranian-born parents taught him Islamic teachings, and he learned that one should “serve the people” if he wants to find the God and salvation, he noted.

“Therefore, there is no surprise that my first name and last name are Iranian, and I proudly say that I’m a Muslim,” Rahmani said.

The Iranian scientist further referred to his childhood curiosities about different sciences and technologies, saying that he wanted to be an inventor since he was four years old.

“I had just selected my (future) occupation at that time, and really didn’t know what I wanted to invent or even what the innovation was about; I just knew that I should invent,” he explained, adding that it unconsciously attracted him in the future and influenced the path of his life. 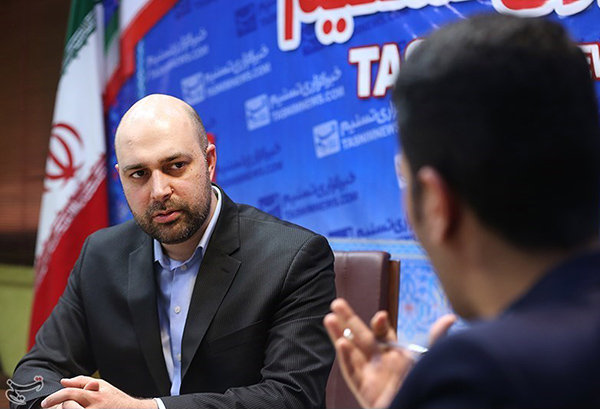 Iranian Genius Takes Ph.D. Courses at the Age of 14

He said he is not one of those inventors who believe education and schooling hinders the person’s creativity. Therefore, he took his education seriously, and his genius helped him take the math courses of Ph.D. program in university when he was just 14 years old.

“I became a classmate with Ph.D. candidates, and since I was just 14 and my concerns were much less than those of Ph.D. students, I managed to rank first in the class in that age,” Rahmani said, adding that he even took basic and C++ programming courses at the age of 14.

After graduation from high school, Rahmani was admitted into Washington University in St. Louis in computer sciences. His hard work, particularly in the field of research, convinced the university to let him start his Ph.D. program when he was in the second year of his B.S.

His doctoral dissertation was focused on ‘artificial intelligence in image search engines’. The project, as Rahmani mentioned, was aimed at enabling the users to use images, rather than words, as their input to find related images and results.

According to the project, the search engine was supposed to identify the image based on the pixels, and find the information related to that item through searching its database.

Rahmani’s dissertation was exactly what later used by Google Inc. in its “Search by Image” feature in the Google Image search engine.

Later on, Rahmani said, when he was looking for a job and still had not received his Ph.D., he was hired by Microsoft as a program manager in its search engine department.

Asked about the reason for which the beginning of his career in Microsoft was delayed for a year, he noted that he finished his Ph.D. education at that period of time, and later traveled to Iran for a six-month-long stay.

During his short stay in Iran, Rahmani taught in the University of Tehran for a semester. Within the same period of time, he also got married, which he believes was the best choice of his entire life.

Back to his Microsoft career in the US, he explained that one of the first tasks he was given was the development of a search engine for Microsoft, which was later titled Bing in its release to the market.

There was so such project named “Bing”, which is currently the Microsoft’s main search engine, at that time, he noted. 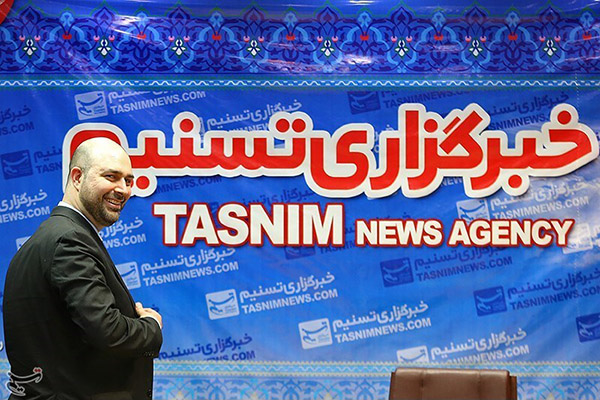 Interestingly, the supervisor of Rahmani’s doctoral dissertation was later hired by Google thanks to the thesis he had work on with the Iranian scientist.

“He was invited to present my thesis on image search to Google, but they liked the research and immediately offered him a job,” he said.

“After getting hired, he left the university career and went to Google. The interesting point was that a few months before (his) leaving the university, we used to see each other many times; the difference then was that he was a senior Google researcher, and I was a program manager at Microsoft,” he noted.

“Although we turned to rivals in the industry, I call him every now and then, and we have kept in touch,” Rahmani added.

Rahmani said his supervisor’s position in Google even gave him a potential opportunity for getting hired in the giant tech company, but he never used it, and even joked about it in Microsoft.

“It’s quite normal in the US that when you achieve a minimum success in a company, all other corporations contact you and want you to work for them,” Rahmani noted.

“In the last days of my career in the US, I received invitations from Google, Facebook, and LinkedIn, and there were some other companies that invited me to interview,” he went on to say, adding that when there are lots of offers, one can make the choice, and that is good. 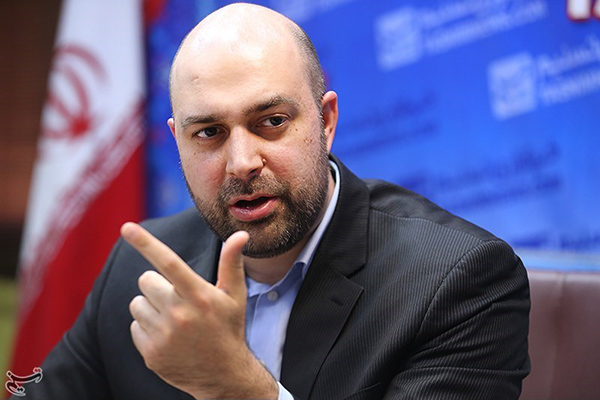 Working in Amazon with 900 Million Types of Goods

The Iranian scientist later left Microsoft after almost 2 years and a half, and joined Amazon in late 2010, which is known in Iran as a book-seller, while it’s not just that.

“Amazon is a technology-based company like Google and Microsoft. When I was hired there, it had more than 900 million types of goods; they were looking for a way to make it the best online store in all fields using new technologies,” Rahmani said.

“Definitely, when you enter a store with 900 million types of goods, you wouldn’t feel happy, and get out immediately, because there’d be a huge amount of intellectual pressure on you,” he said.

“The challenge in Amazon was that how it can use artificial intelligence to identify the user and be a good guide for them in finding their products; for example, when you open the online store Amazon, you’d not feel you’re faced with 900 million goods,” he noted.

“There we used the most advanced technologies, and even invented certain technologies to accomplish our mission; we created and utilized several mathematical algorithms and artificial intelligence to make the customer love the Amazon store,” Rahmani explained.

In Amazon, Rahmani was tasked with using artificial intelligence to classify the goods automatically. It was right after this project that he decided to sell his house and car, bid farewell to his friends, and returned to Iran once again in 2012.

The rest of the interview will be published in another part.