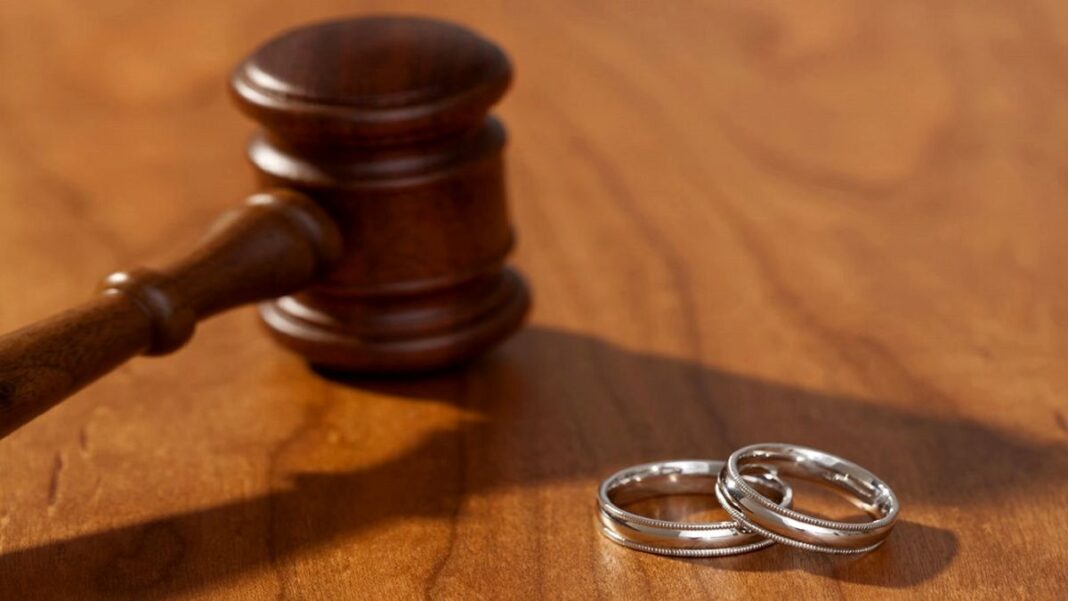 An Iranian judge has refused to grant permission for the marriage of a 13-year-old girl, citing her low age and lack of personality development.

Iranian media reported that Hossein Mousavi, who serves at a court in the northern city of Sowme’eh Sara, Gilan Province, ruled that the girl was not allowed to marry her 25-year suitor since she was still a child.

According to the judge, the 13-year-old student is not spiritually ready yet for undertaking the role of a spouse or a mother.

Under Iranian law, the legal age for marriage is full 13 years for girls and 15 years for boys. It is, however, acceptable for children younger to be married with permission from the father or a judge.