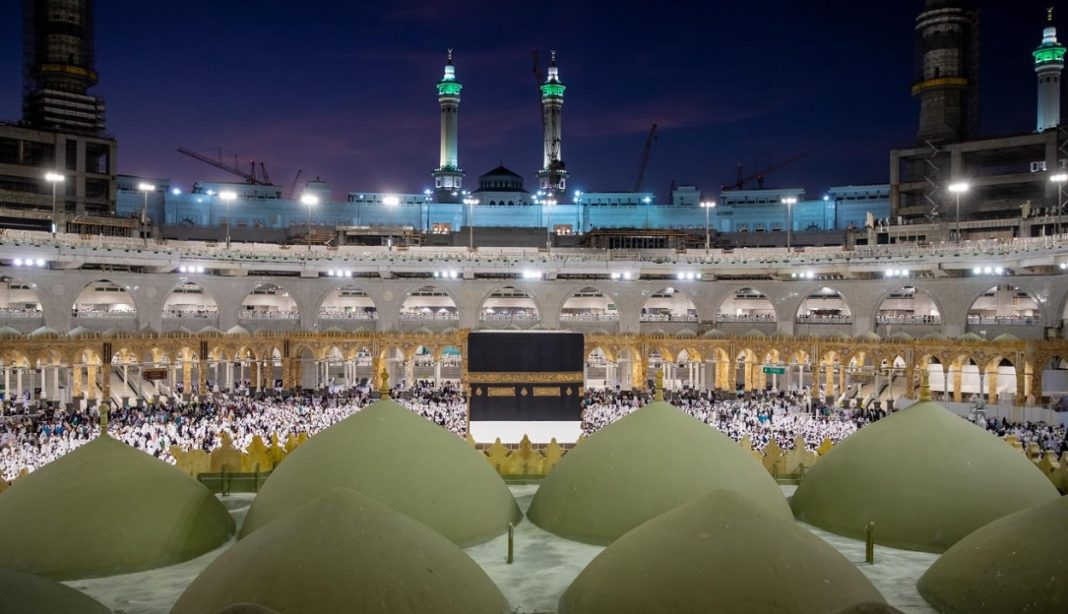 Iranian Hajj pilgrims have condemned some Arab governments for normalizing ties with the Zionist regime during the “denunciation of the polytheists” ritual in the holy city of Mecca, Saudi Arabia.

The Hajj pilgrims in their thousands shouted chants against the Zionist regime. They issued a point communique in which they described the liberation of the holy city of Quds in occupied Palestine as the top and unparalleled priority of the world Muslims.

The communique said normalization with the Zionists causes divisions among Muslims.

The Iranian Hajj pilgrims also slammed the formation of extremist groups which they said will corrupt Islamic beliefs.

The statement further underlined the importance of maintaining unity among the Islamic ummah and urged all Muslims to gather around the cause of the holy Quran.

The Arab countries that have recently normalized ties with Israel include the United Arab Emirates, Bahrain, and Sudan.

Saudi Arabia has on the surface not normalized ties with the Zionist regime. But it’s said to be an open secret the two have relations that they have chosen to not officially declare.