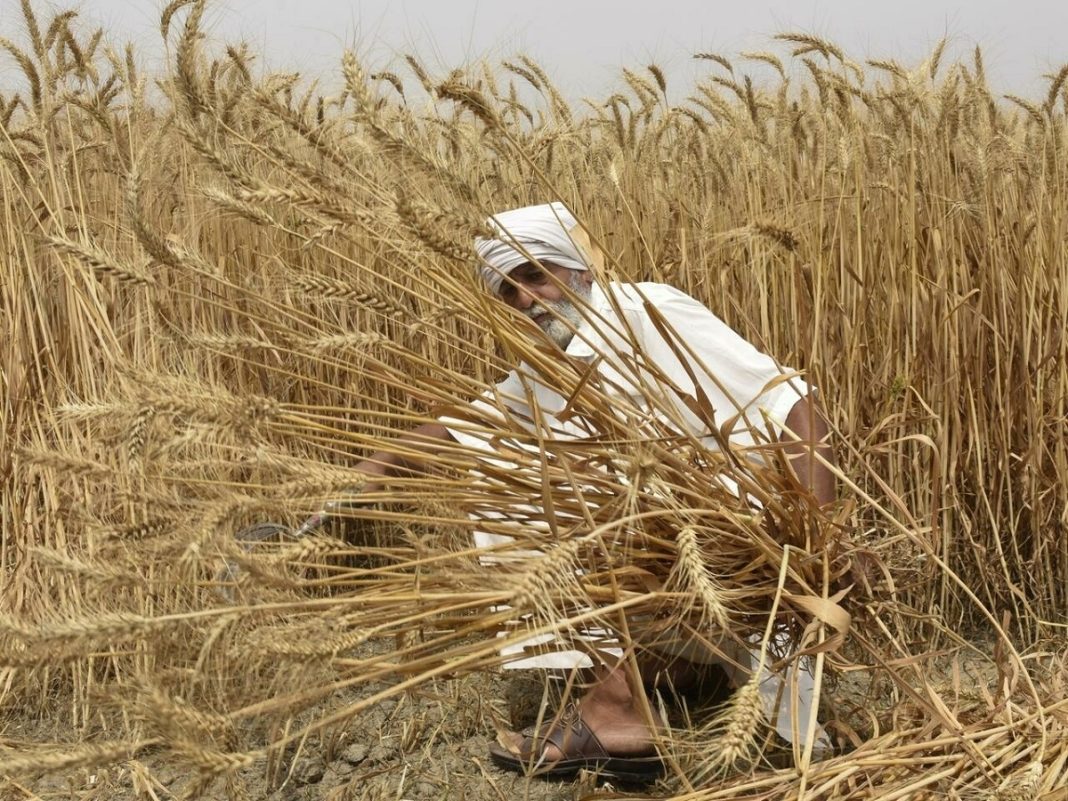 The move is aimed at achieving the administration’s goal to supply and store essential commodities in large amounts.

In a session presided by President Ebrahim Raisi, the economic coordination headquarters instructed the ministry of agriculture to enter into necessary agreements as soon as possible.

It also underlined the need to use existing capacities of the region, especially neighboring countries to expand trade and exports of non-oil products.

Following a report by the minister of industry, mines and trade and a review of the achievements of the president’s visit to Oman on Tuesday, some strategic proposals were put forth regarding non-oil exports by Iran to the rest of the region.

Raisi noted that that it’s urgent to launch economic diplomacy and use the high potential of the north-south corridor.