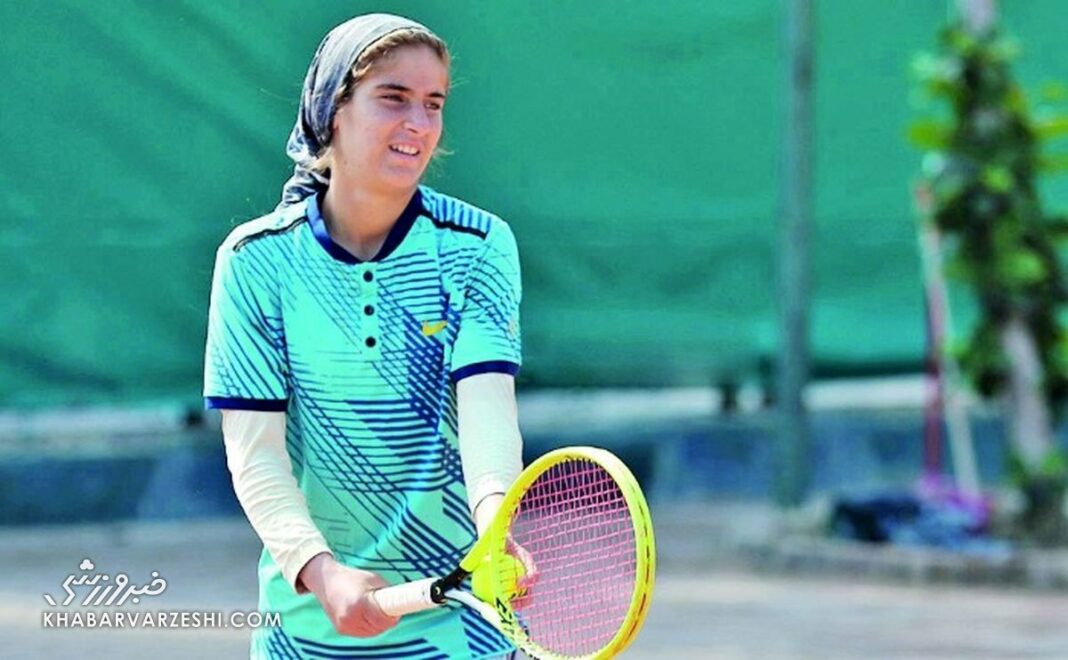 Meshkatolzahra Safi, the first Iranian girl to play in Australia’s junior tennis Grand Slam, has made history by becoming the first to win a match in the tournament, in a victory that the Women’s Tennis Association (WTA) hailed as a “milestone.”

Safi, 17, beat her rival Anja Nayar from the host country 6-4, 6-3 in the match on Sunday to become the first Iranian girl to win a match in the 2022 Australian Open-Girls’ Single.

Safi was the first Iranian player to enter the top 100 of the world junior rankings earlier this month and arrived at the Australian Open ranked No. 87.

“Meet Meshkatolzahra Safi [from Iran]. The first player from Iran to be ranked in the junior Top 100 and competing in the #AusOpen Girls’ Singles!” tweeted the WTA.

In another post, the tennis association described Safi’s win as one of the “historic milestones” of the tournament.

In a video message released by IRIB’s Varzesh 3, Safi thanked the Iranians for all their support for her.

She said her next match would be with a Belgian rival, expressing hope that she will be able to display a good performance there.

Videos and photos of the tennis player went viral on social media, drawing lots of attention to her observing of the Islamic dress code during the game.