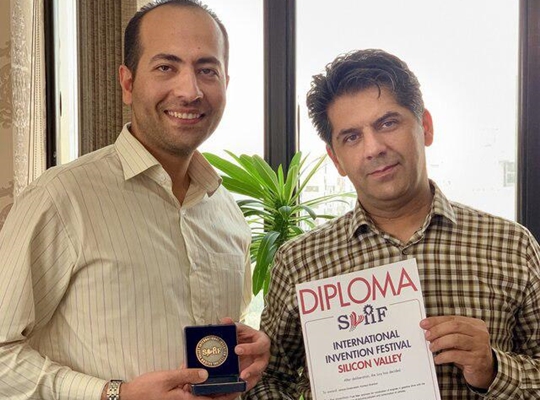 An Iranian petrol filter project has shined at Silicon Valley International Invention Festival without the presence of its inventors, who are barred from visiting the US.

“During the course of these studies, we managed to design and develop a fuel filter (petrol filter) optimizer which is installed on vehicles and prevents the incomplete combustion of fuel by creating some actions and reactions in hydrocarbon fuels, including petrol, leading to complete combustion in the process,” said Komeyl Ghanbari, a researcher on the team. 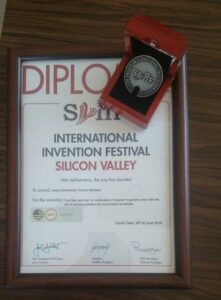 He said the invention received the silver medal in Silicon Valley International Invention Festival held in late June 2019 because of being innovative.

“This exhibit is aimed at disseminating information to the public about new inventions from around the world and creating a unique opportunity to offer new scientific achievements at the heart of global innovations at Silicon Valley,” he added.

He said the this is the first time that the technology used in the Iranian-made filters has been introduced in the world.

In the past, the researcher added, some magnets were added to the fuel filter that were not so efficient in creating complete combustion of hydrocarbon fuels. 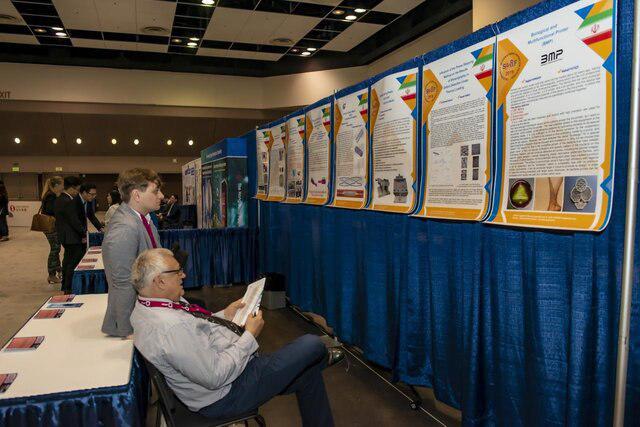 “But in this project, we managed to create a field which, without using magnets, is able to prevent the incomplete combustion of fuel in vehicles,” he added.

About 30 countries with 140 inventions attended the event, but the Iranian team was not granted a visa to present its invention.

Silicon Valley serves as the global centre for high technology, innovation and social media. It is home to many of the world’s largest high-tech corporations, including the headquarters of 39 businesses in the Fortune 1000, and thousands of startup companies. Apple, Facebook and Google are among the most prominent.

Silicon Valley also accounts for one-third of all of the venture capital investment in the United States, which has helped it to become a leading hub and startup ecosystem for high-tech innovation and scientific development.