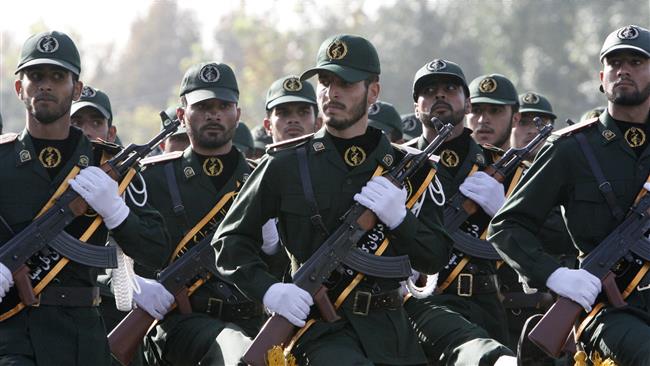 Iran’s Islamic Revolution Guards Corps (IRGC) has smashed a terror outfit and killed three terrorists in the west of the country near the border with Iraq.

In a statement on Saturday, the Najaf Ashraf Base of the IRGC Ground Forces said it had identified and completely destroyed a “counter-revolutionary terrorist group” that planned to carry out acts of sabotage and measures against national security after crossing the border into Iran in Nowdesheh area in Kermanshah Province.

During the clashes, three terrorists were killed and one was critically injured while an IRGC soldier also lost his life, it added.

It noted that some ammunition and military equipment were confiscated.

Late in June, the Quds Force of the IRGC also killed three members of a terrorist group during clashes in the country’s southeastern border with Pakistan.