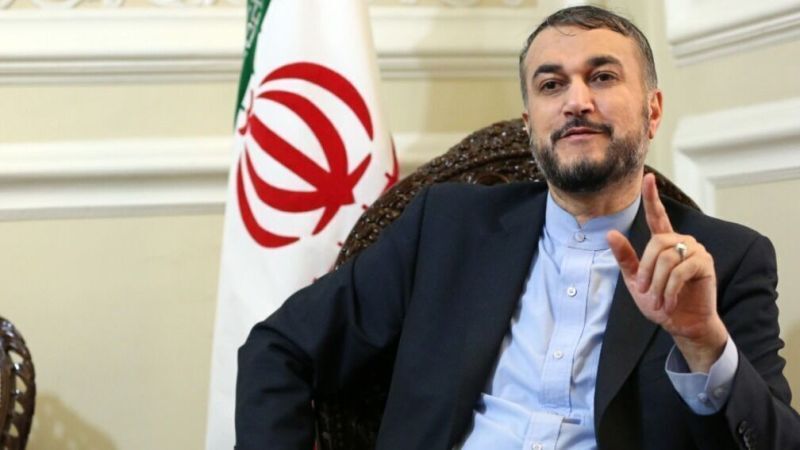 The Iranian foreign minister says Tehran will not accept any demands beyond the nuclear deal, formally known as the Joint Comprehensive Plan of Action, JCPOA.

Hossein Amir Abdollahian made the remark in an Op-Ed published by the Iranian Newspaper, Iran Daily.

He added, the Islamic Republic of Iran will not enter into any discussion whatsoever about issues beyond the nuclear deal.

He reiterated that this window of opportunity will not remain open forever and the US and the three European countries must understand that.

Amir Abdollahian added that the Islamic Republic of Iran, while doing its best to get the oppressive US sanctions removed, has devised an effective program to neutralize the bans as part of its sustainable economic development program.

He also said the Islamic Republic will safeguard its nuclear achievements and at the same time will remain committed to non-diversion from its peaceful nuclear program.

The Iranian foreign minister said the main objective of the Vienna talks must be the full and effective implementation of the JCPOA and the normalization of trade relations with Iran.

According to Amir Abdollahian, it goes without saying that in order to return to the JCPOA, all the anti-Iran sanctions must be removed.

He said Iran is prepared to reverse its measures and to roll back its obligations under the deal if guarantees are given, damage assessment is done, and all sanctions are effectively and verifiably lifted.

The foreign minister noted that the possible return of the US to the nuclear deal will not be meaningful unless Washington gives guarantees that it will not make the mistakes it did and that Iran’s trade partners can enter into long term economic deals with Tehran without any concern.