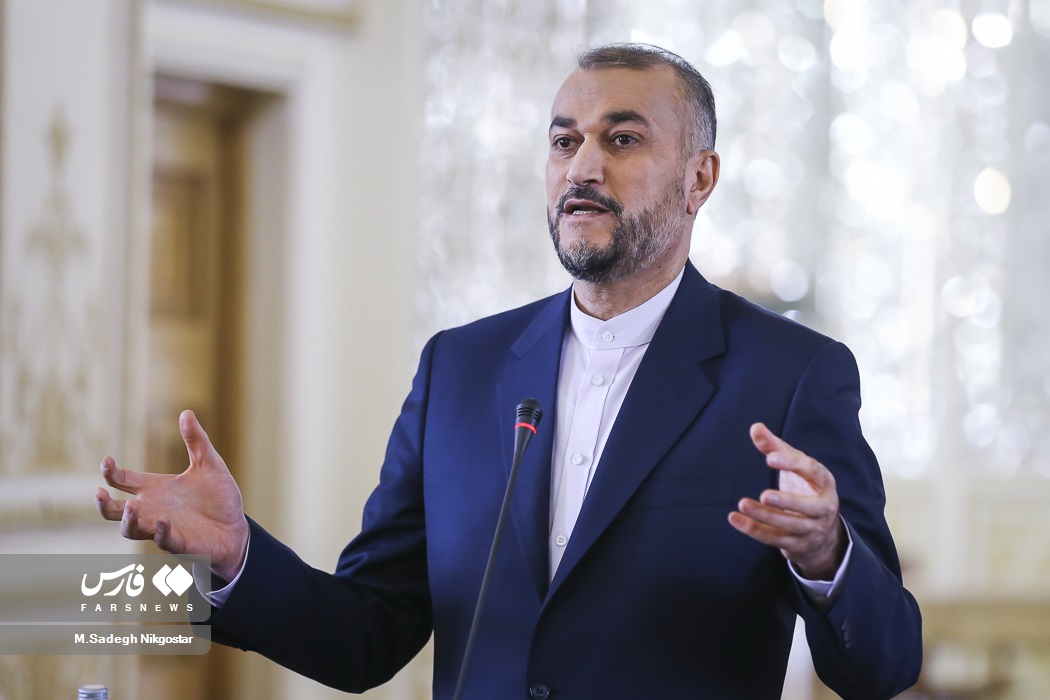 Iranian Foreign Minister Hossein Amirabdollahian has said Iran is open to good relations with other countries, especially its neighbors.

Amirabdollahian said on his Twitter account that the Islamic Republic shakes any hand extended to the country by others.

He added that strengthening relations with neighbors is the first priority in Iran’s foreign policy and the country is moving toward cementing ties with neighboring nations.

Amirabdollahian also said Iran reaffirms its stance that regional countries are responsible for establishing security and stability in the region and should engage in constructive and fruitful cooperation for the purpose of achieving all-out economic development.

Amirabdollahian was apparently referring to a statement by some member states of the Persian Gulf Cooperation Council (PGCC) expressing readiness to improve relations with Iran.

The administration of Iranian President Ebrahim Raisi has made ties with neighbors a top priority of its foreign policy.