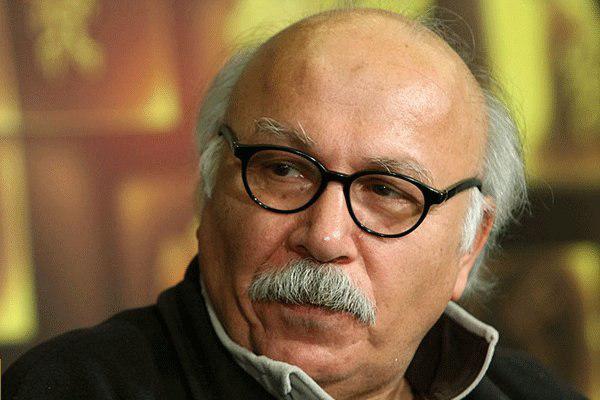 An Iranian film director has promised to raise the American flag in Tehran if US President Donald Trump moves to rid the world of nuclear arms.

Alireza Davoudnejad made the promise in a letter to US President Donald Trump. The full text of the letter posted on the Persian-language Khabar Online website follows.

The great American nation will achieve whatever it wants with its artists, sportspeople and scientists, and does not need intimidation, threats and bothering by others [to do so].

What humanity needs today, and it spares no effort to achieve it, is the realization of the aesthetic models of human life.

Maybe you won’t believe it, but American arms factories will, one day, change their function and use their talented, expert and creative manpower to contribute to the prosperity and promotion of the living standards of all human beings. The US nation, which is an amalgamation of all world nations, will turn into the flag-bearer of kindness and respect for mankind, and by taking the lead in dismantling nuclear weapons, will open up a new path to global friendship and peace. This great nation should be appreciated, and popularity and respect should be returned to the main symbol of every country, i.e. its flag.

I, as an Iranian artist, promise to hoist the American flag at Azadi square in Tehran once you take the lead in ridding the world of nuclear weapons.

Wish you all the best while looking forward to that day.