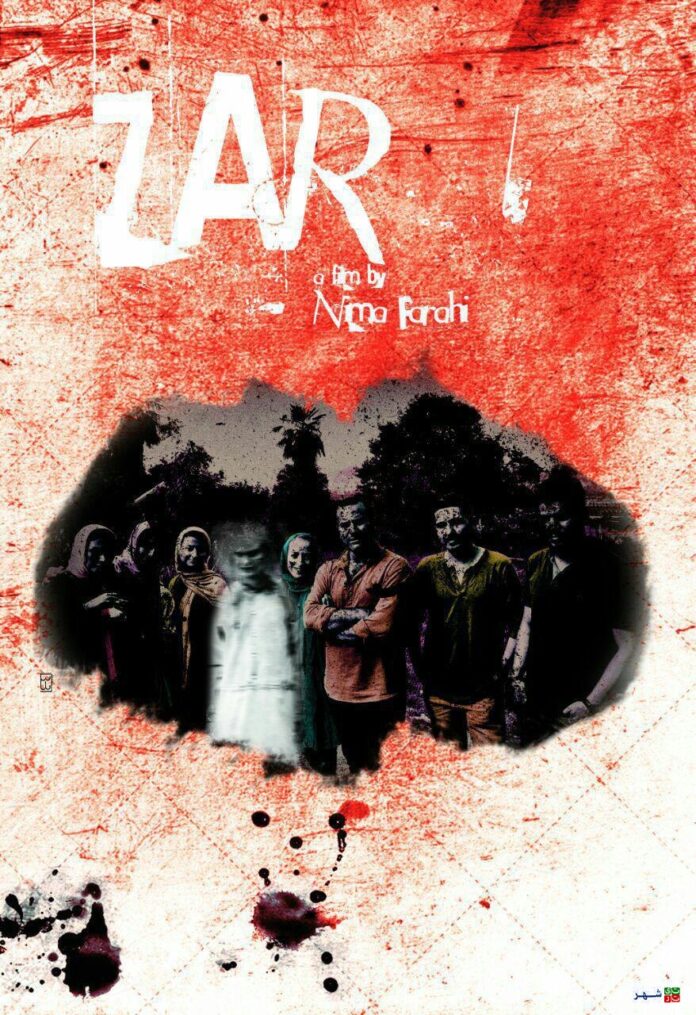 The horror film ‘Zar’ written and directed by Nima Farahi has been selected by the Spotlight Horror Awards, an American virtual magazine for horror films, as one of the award winners in 2017.

Farahi’s debut feature film has been announced as the winner of the Spotlight Gold Award which celebrates incredible films with the second highest scores from the competition jury panel composed of industry professionals: filmmakers, independent film consultants, film festival organizers and programmers and horror film critics who have been in the business for almost two decades.

All the best films will be presented during the Atlanta Horror Film Festival, October 20-22, in Georgia. And all the winners will receive a personalized Certificate of Excellence in Filmmaking.

This is the first time an Iranian production has made it to the winners of the website competition, Cinematicket.org reported.

‘Zar’ tells the story of a just married couple who are in a villa in north Iran for their honeymoon. The fearful tales about the villa gets them involved in an adventure they did not ask for.

Born in Tehran, Nima Farahi, 32, started his cinematic career by making short films and as assistant director in some movies. His short films have been shown in many international festivals including Cannes in France and Busan in South Korea.

Although horror movies are popular across the world, there have been few productions in this genre in Iran. In the past years, the only Iranian horror film which made it into the international scene was ‘Fish & Cat’ directed by Shahram Mokri.

Being Mokri’s assistant director in that film, Farahi seems to have followed in his footsteps in the making of ‘Zar’.

The Spotlight Horror Film Awards is dedicated to promoting experienced and new filmmakers of the horror genre through a unique and important international film competition. It values each film based upon its artistic merit alone.