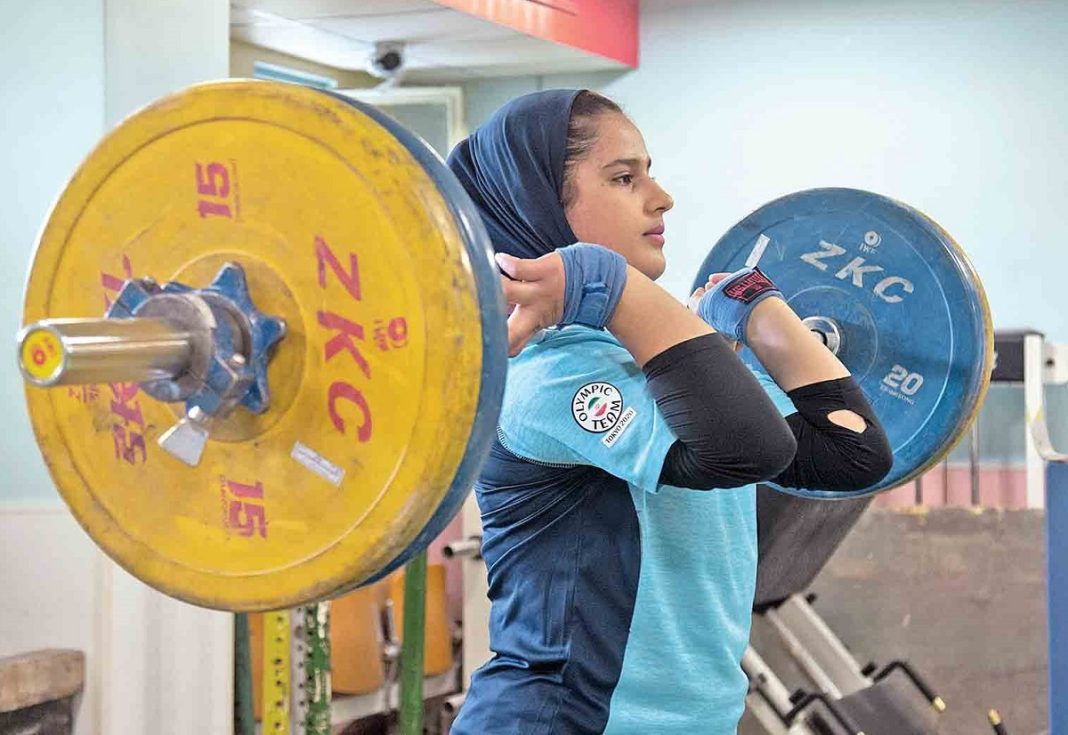 Iranian female weightlifter Yekta Jamali has disappeared from a hotel in Athens where Iran’s national team stayed after she snatched a silver medal in the 2022 International Weightlifting Federation (IWF) Junior World Championships.

The vice-president of the Iranian Weightlifting Federation has confirmed the report.

Zahra Pouramin said she had no idea what had happened but noted that President of the Weightlifting Federation of Iran Ali Moradi is in Athens to return Jamali to Tehran.

Pouramin added that officials at the federation have also talked to the weightlifter’s family over the issue.

She won the silver in the 87kg category in snatch on Monday.

Reports say Jamali was not in the venue of the competitions when Yousefi went on board to lift the weight and during the ceremony in which he received the gold medal.

The weightlifting championships started in Greece on 2 May. 304 male and female athletes from 61 countries participated in the competition.