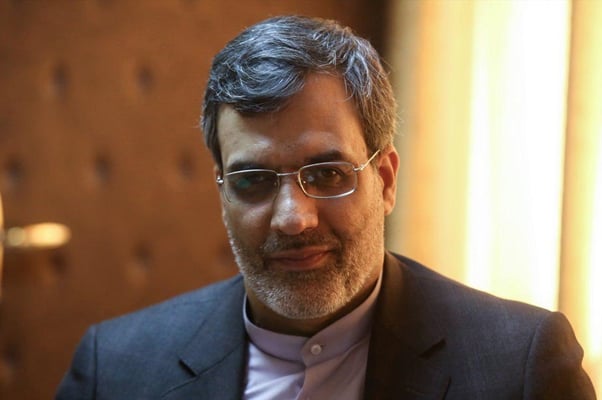 Senior Assistant to Iran’s foreign minister Hossein Jaberi Ansari has travelled to the Swiss city of Geneva to join his Russian and Turkish counterparts as well as UN Special Envoy for Syria Staffan de Mistura in a fresh round of international talks on Syria peace.

The Iranian diplomat is slated to hold talks with the representatives of Russia and Turkey – as the guarantor states of the Syria ceasefire – as well as de Mistura on Monday evening.

The representatives of Iran, Russia and Turkey and de Mistura will also attend a quadrilateral meeting to review the latest development in the Arab country on Tuesday morning.

Facilitating ways for the formation of Syria’s Constitutional Committee, as one of the major results of the Syria National Dialogue Congress held by Iran, Russia and Turkey in Sochi in January, is the main topic to be discussed by Jaberi Ansari and de Mistura.

Senior Iranian and UN diplomats in a meeting in Tehran earlier this month discussed initiatives and specific executive proposals to start the operation of Syria’s Constitutional Committee.