Iranian-Designed Robots to Build Structures in a Day 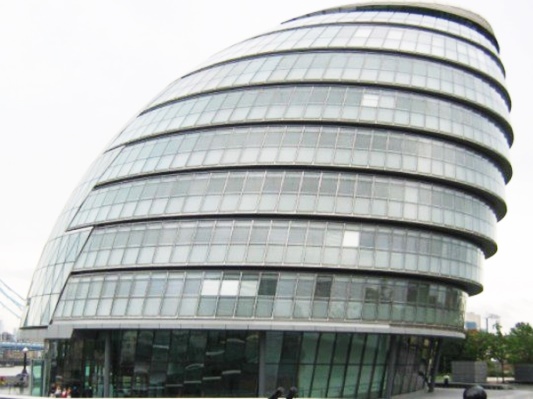 A team led by Iranian professor Behrokh Khoshnevis is working on developing robots that will be able to construct buildings in a single day.

Behrokh Khoshnevis, an Iranian professor at USC Viterbi School of Engineering in California, US, told Mehr that he has been working on the Selective Separation Sintering (SSS) process for 20 years so that he can build structures in an automated way using 3-D printing.

According to him, SSS is the first process which will be able to work in zero gravity. Compared to expensive technologies like lasers, SSS provides more speed, accuracy and independence and has high potential for space and interplanetary use, he added.

Khoshnevis, who is a two-time NASA competition winner, maintained that construction work is highly dangerous, and statistics show that approximately 60,000 people lose their lives during construction. “Construction also takes a lot of time and costs a lot of money, therefore building structures by robots is an urgent need.”

The Iranian engineer added that his project has been followed up by NASA to be implemented on other planets as well, saying “For years, I have been conducting various research and development on the construction of structures on the moon and Mars from the materials available in space. I am hoping to be able to apply this project in Iran as the first country of choice.”

“With this method, a 200m structure can be built in one day,” he said, adding, “Of course, we will begin with smaller buildings, and with bigger machines we can construct bigger structures.”

He further added that this technology enjoys massive energy and environmental benefits, adding “Any structure can have a unique design of its own with complex curves.”