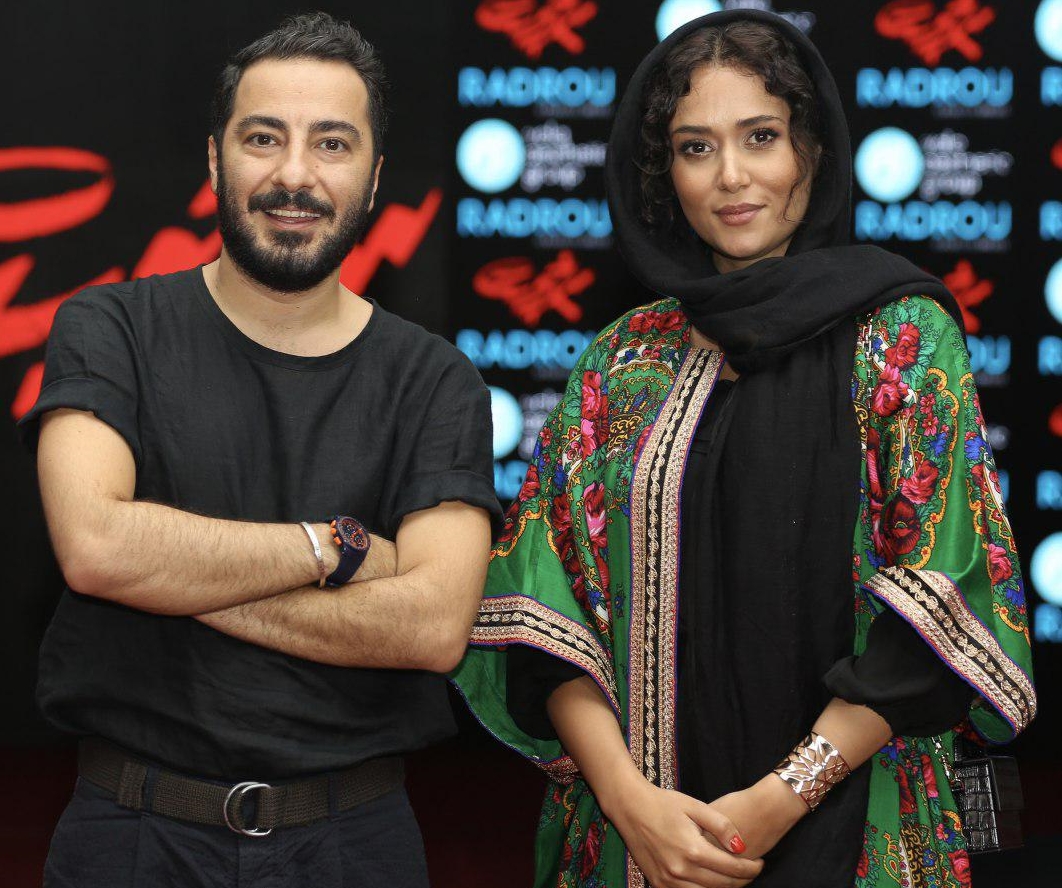 Tehran seeks to publish industry trends, a new image that destroys aesthetic stereotypes that continue to connect them with the negative picture portrayed from the country so far.

Iran is a country where large companies in globally successful sectors have no representation because of the economic blockade and sanctions imposed by the international community, as a consequence of Iran’s nuclear program. Apart from this situation, for Sharifabadi, the owner of the Zarir Design clothing brand, the importance of fashion in Iran is the same as in other parts of the world. Iranians have a vast history in the textile industry, they always design beautiful designs focusing primarily on textures, but because of some limitations they may not pay enough attention to this problem in the past.
Fortunately, everything has changed in recent years and they have started a new path. Now they have Iranian designers who created their own brands, festivals are held … all of this helps the rebirth of this field, which is in full growth.
Zarir Design is a reference in elegance because it has successfully integrated traditional elements in sewing lines, where warm colours and Persian identities prevail. Always with innovation as a distinguishing element. Persian identity seems to find itself back on the international stage. Even many London wedding photographer services take ancient Persian details in each of their shots, adding ethnic elements to produce something that will be remembered long enough.
Today, many Iranian designers combine sound tones using modern patterns and prioritize that tones can be used every day. While it’s true that there are creators who want to delete topics related to the state in terms of style, there are still some who survive. For example, if you travel to Iran, visitors must comply with the mandatory dress code.

Iranian clothing
At Tehran Fashion School, girls complain that their designs cannot be worn in Iran’s daily life, only at private parties. But it seems that this situation will not last long as the “revolution” spreads among young Iranians.

Indeed, there are several rules of the game that must be followed if you want to enter the area. To receive a visa, women must cover their hair, not necessarily fully, with a headscarf, which can be replaced with an “appropriate hat”, as long as the neck is not shown, or with a tight bandana around the head, known in Persian as Roosari. Another requirement, for women too, is that they have to cover their bodies with loose clothes: the legs cannot be opened, “tight jeans are not a problem,” they said. The only prohibition for men is to wear shorts.
Since the 1979 Revolution, Iran has generated a stereotypical image of women covered with black veils. But this is a rather incomplete picture of reality. While it is true that this historical moment was revealed in a model that is aesthetically inherent in tradition that wants to fight the canon of Western beauty, 35 years later, on the road, that perception is very different. This country has one of the highest youth population levels in the world. With almost 80 million residents, 4.4 million of them are students, and, of these, 65% are women. This is an increasingly dynamic society, where opening scenarios – like fashion – was unthinkable some time ago.