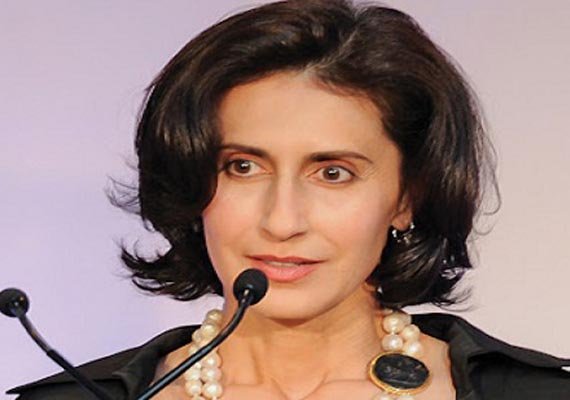 Raji was nominated by US President Barack Obama for the post but it took 500 day for the US Senate to confirm her nomination.

According to Startribune, Cruz had placed a “hold” on the nomination – a Senate procedure used to block actions – because he opposed President Obama’s Iranian nuclear deal.

On Friday, Cruz spokesman Phil Novack said he lifted his hold because, after seven months, “he feels like he has successfully drawn attention to the issues that he believes are catastrophic in the Iranian nuclear deal.”

Raji is a Wall Street executive, investment banker, financial analyst and philanthropist.
She was nominated by President Obama in October 2014 to serve as Ambassador Extraordinary and Plenipotentiary of the United States to the Kingdom of Sweden.

Raji, the mother of five, is also a member of President Obama’s Commission on White House Fellowships.

She was born in Tehran in 1961 and went to school in Switzerland.
Raji has lived in the US since the age of 17.