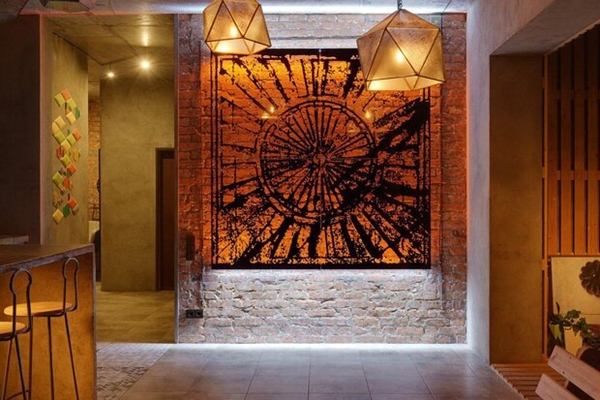 Two Iranian architects have earned the title of “Excellence in Innovation” from the UK’s Leading Designers Awards.

Nima and Sina Keyvani, who had earlier won prestigious international awards in recent years, have earned the title of “Excellence in Innovation” from the UK’s Leading Designers Awards 2019.

This title has been awarded by the jury members of Lux Life Magazine in England to this Iranian architectural work. 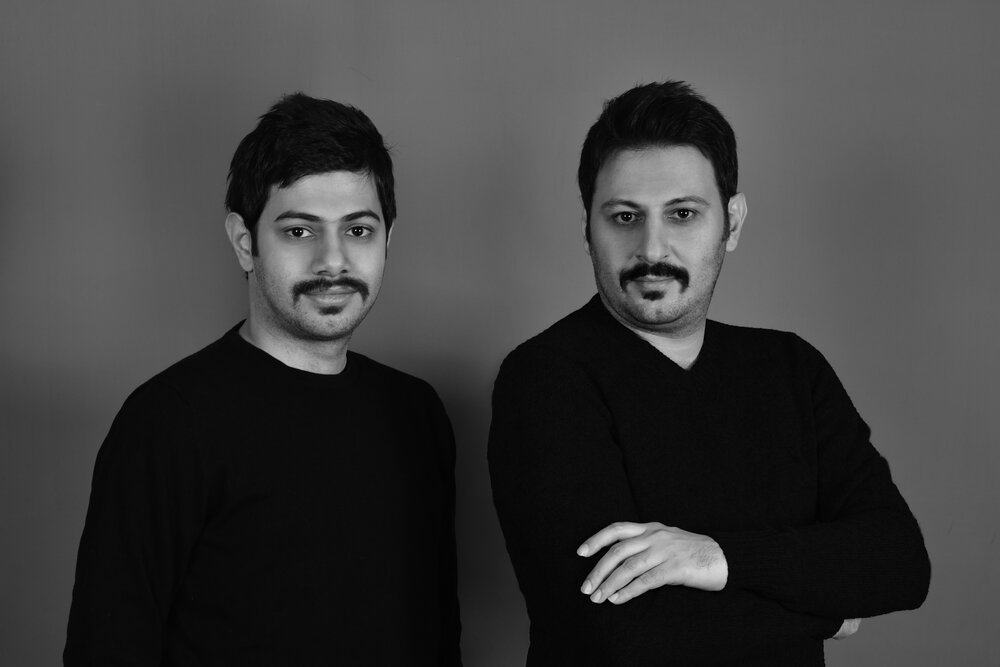 After reviewing the works and activities of the companies active in the field of architectural design, interior designing, and furniture and home designing, this Magazine awards its prizes to the most creative artists from around the world.

This year, the jury has awarded its prize to this Iranian group of architects for their combining of the traditional architecture of Iran with modern architecture.

According to Mehr News Agency, the Keyvani brothers had earlier won titles for “Orsi Khaneh”, “Gate of Gilan”, “Mehr-Khaneh”, and “Pardis-Khaneh”.

Their works have been published in many reputable magazines and books of the world’s architecture.

This is the first time that this award is being given to an Iranian company for their innovation. Iranian architects in recent years have always been among the winners of the prestigious award in other sections.