Iranian Architects among Winners of Prestigious A’ Design Award 2018

Several Iranian architects have once again managed to win the prestigious A’ Design Award 2018 in an unprecedented number of sections.

A’ Design Award and Competition is a prestigious international competition aimed at highlighting the excellent qualifications of best designs, design concepts and design oriented products worldwide.

This year a record-breaking number of Iranian architects managed to bag the prestigious award in the following sections:

Iranian Winners of A’ Architecture, Building and Structure Design Award: 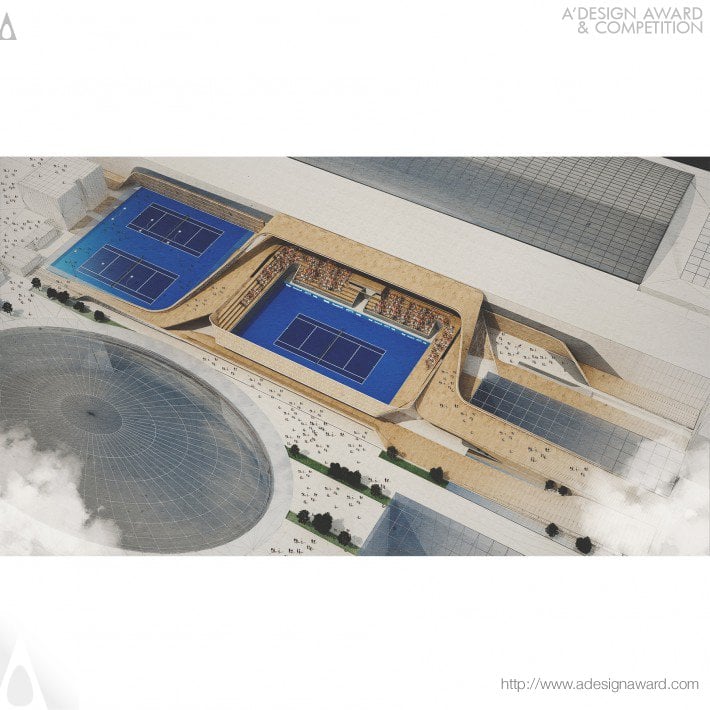 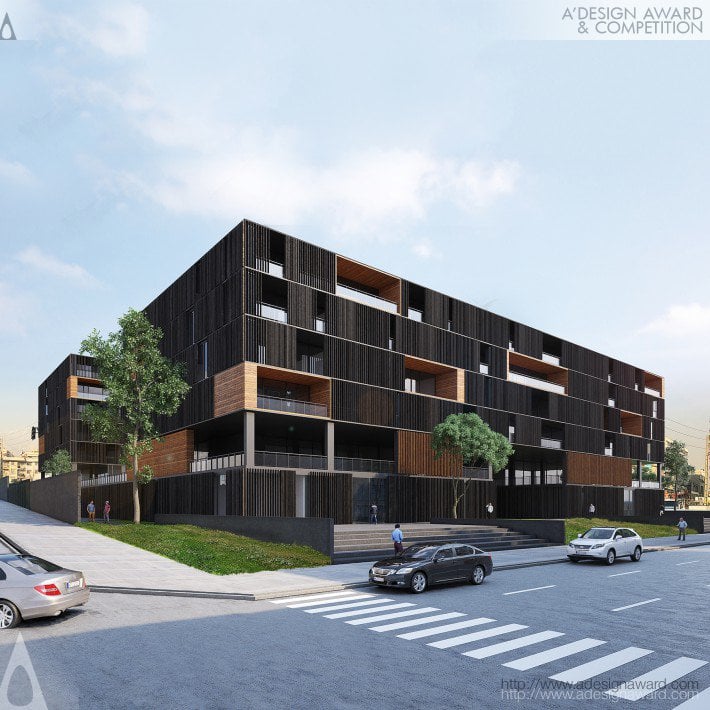 Rasool Akhondzadeh, Qassemi and Yoosefi won the Bronze A’ Design Award for Housing from the Ground to the Sky, the Residential Complex 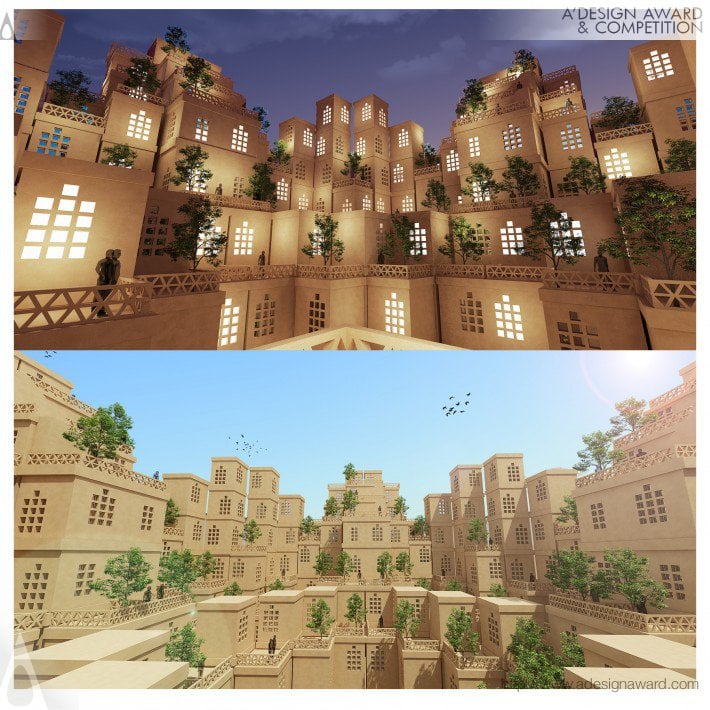 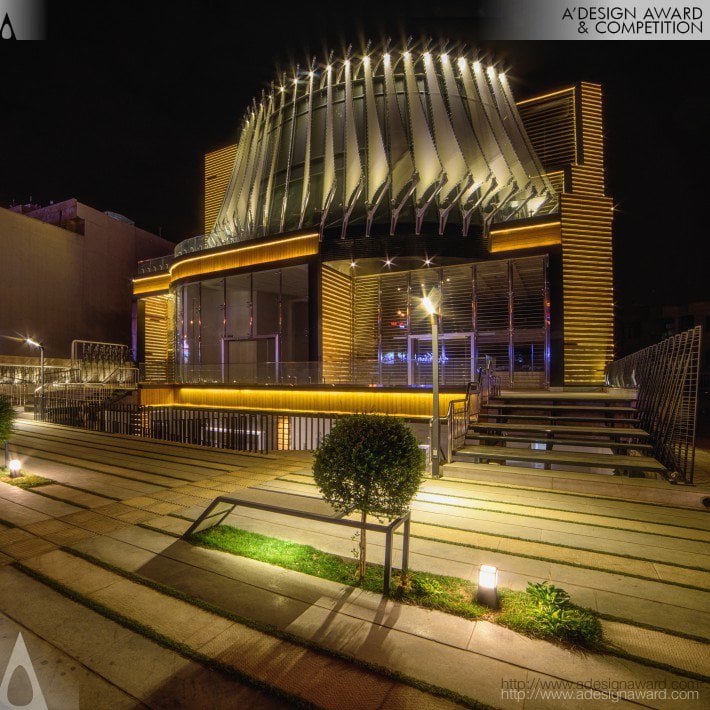 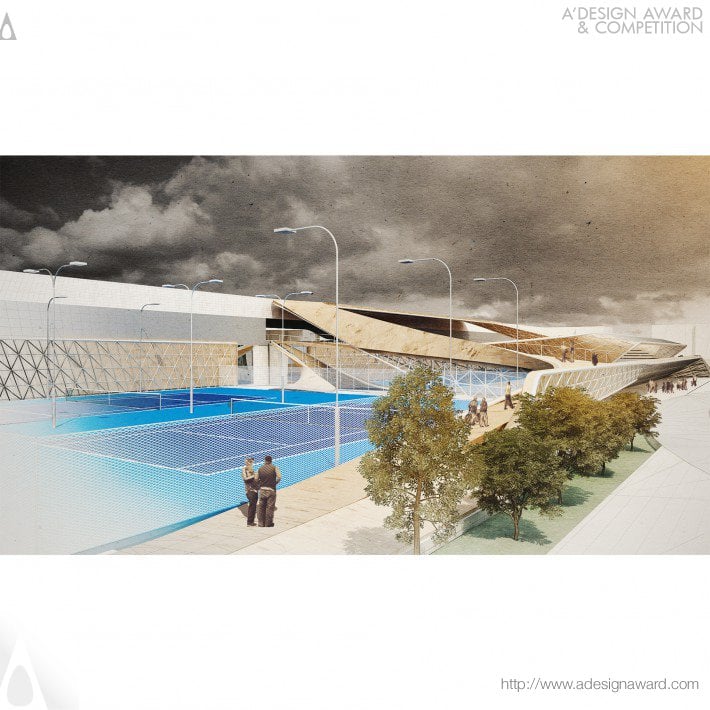 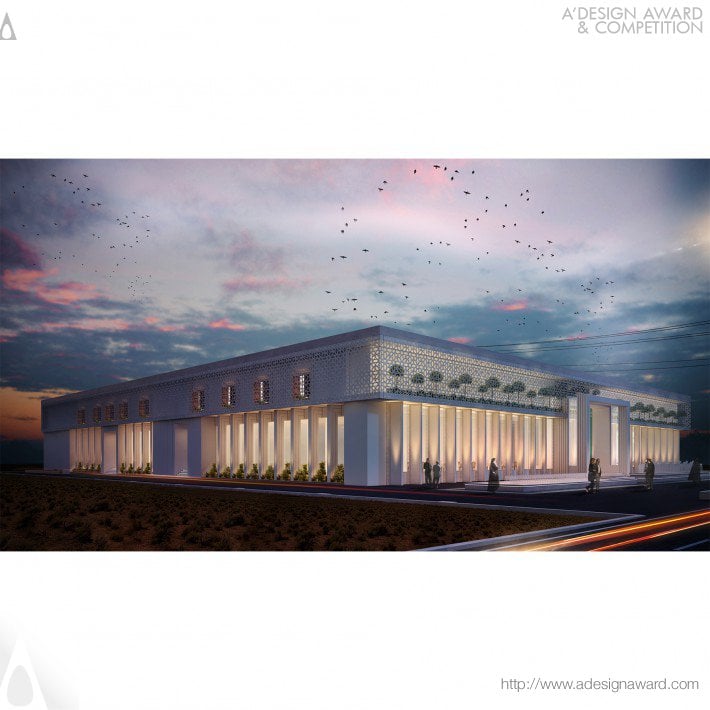 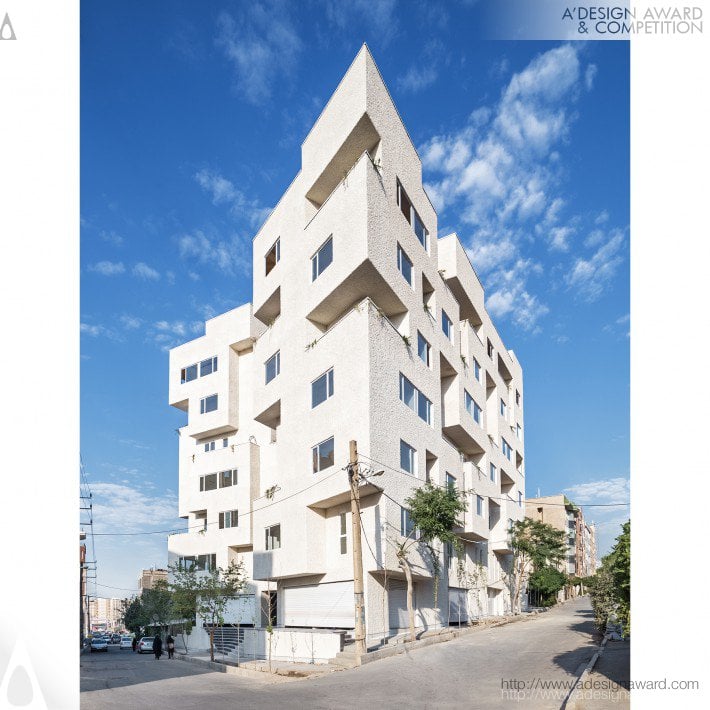 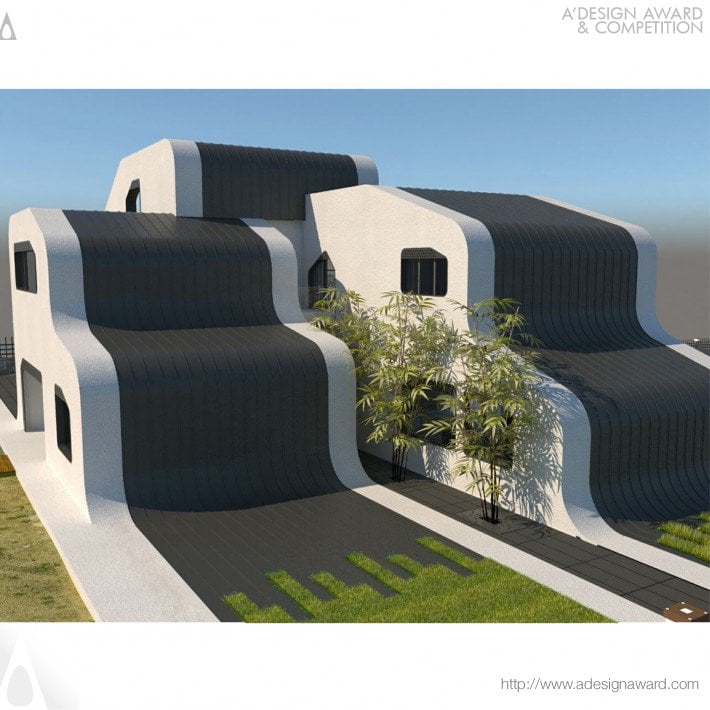 Iranian Winners of the A’ Interior Space, Retail and Exhibition Design Award: 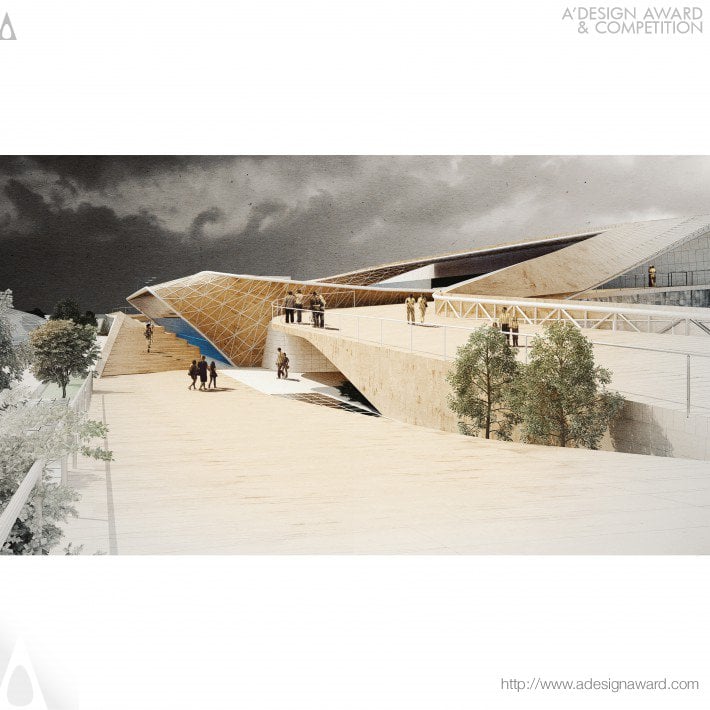 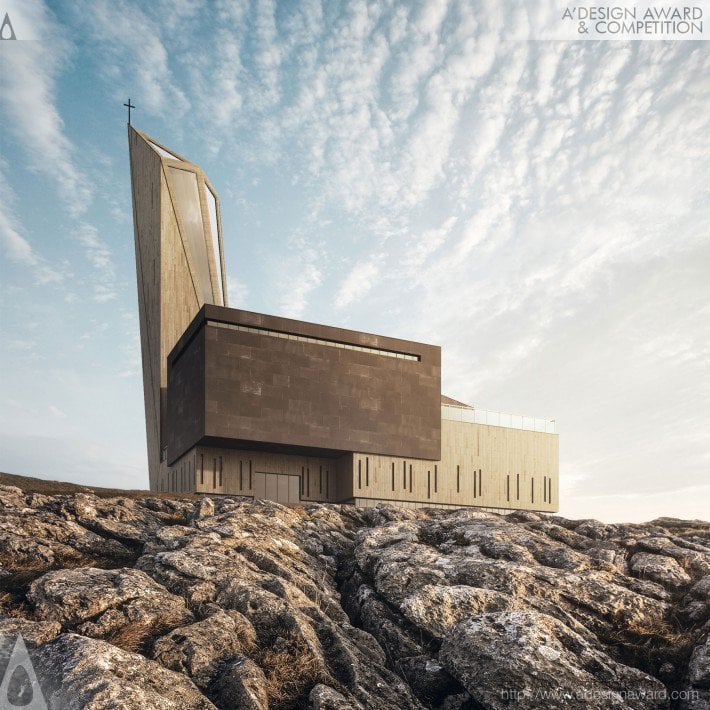 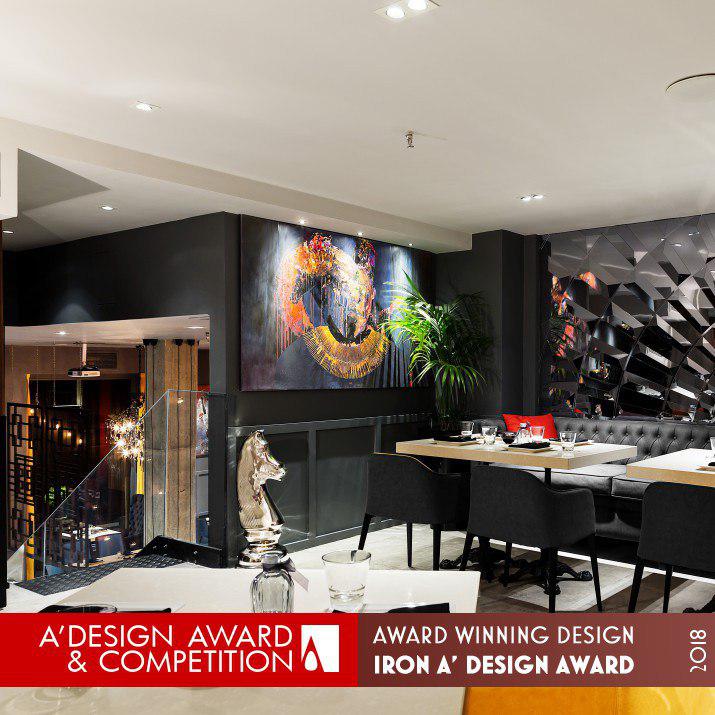 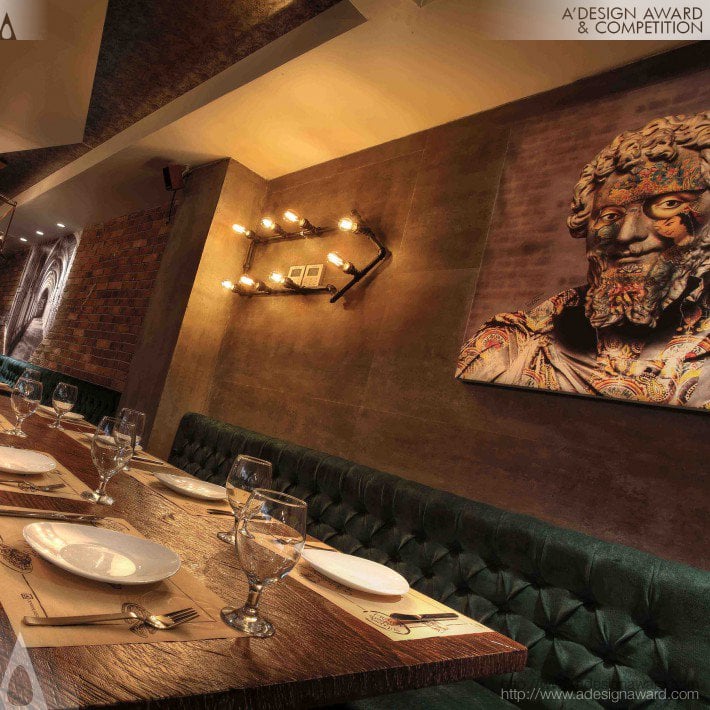 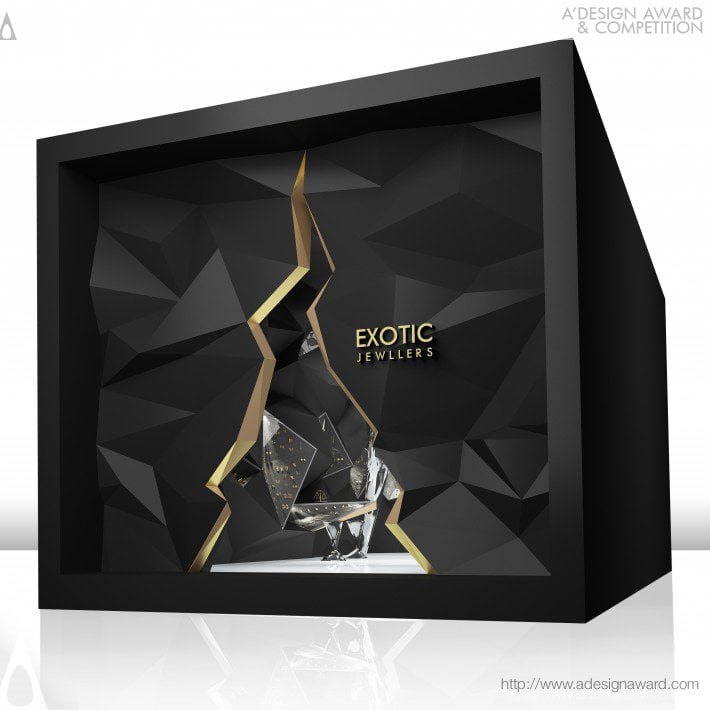 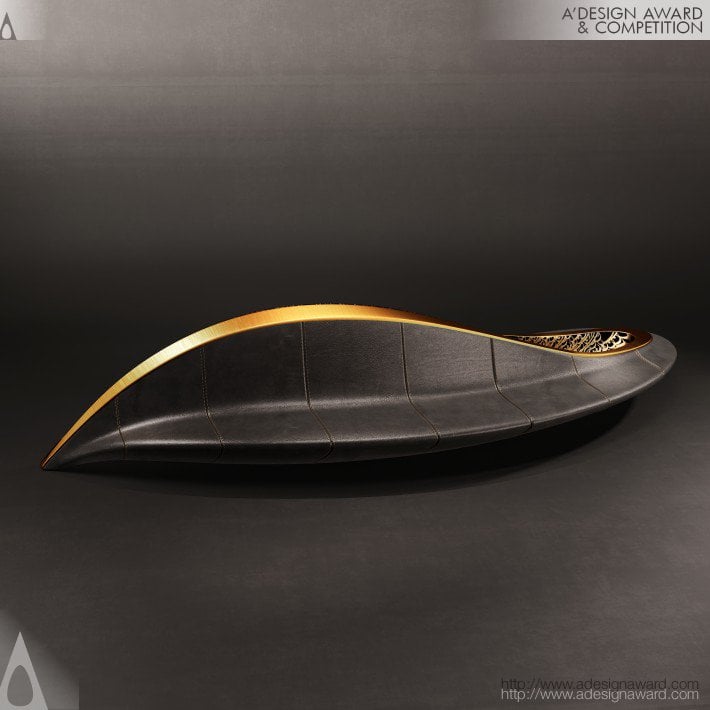 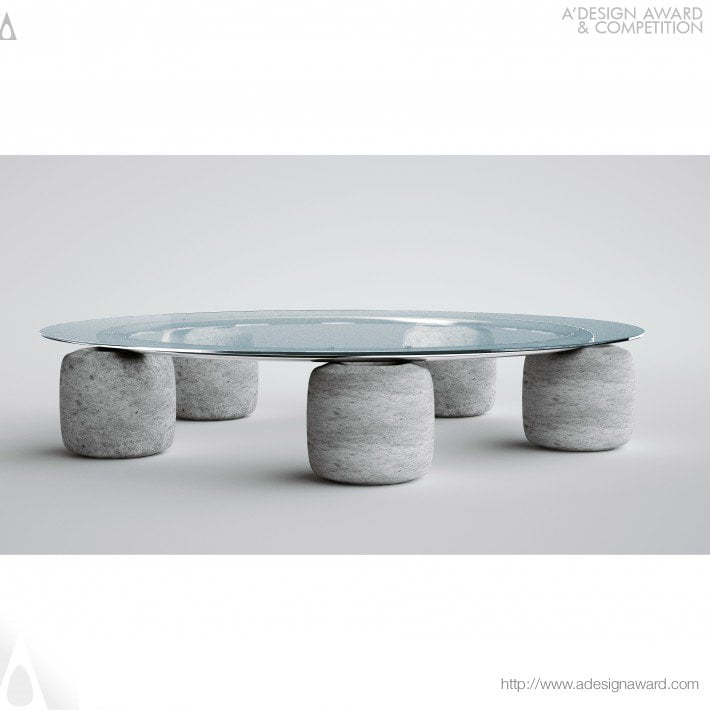 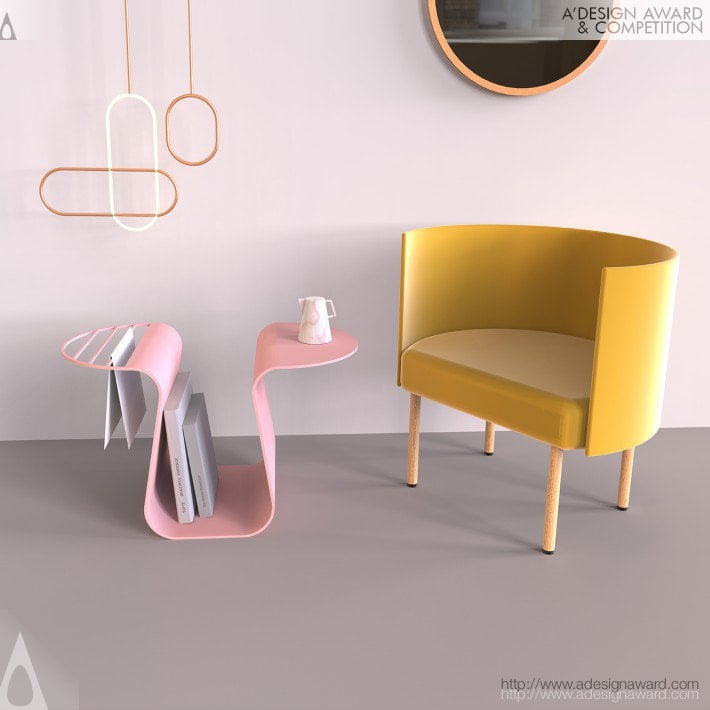 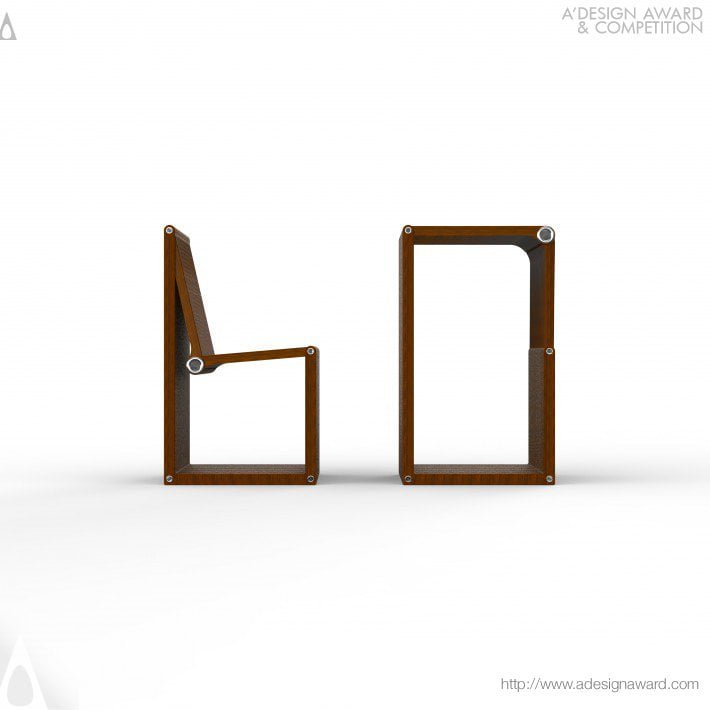 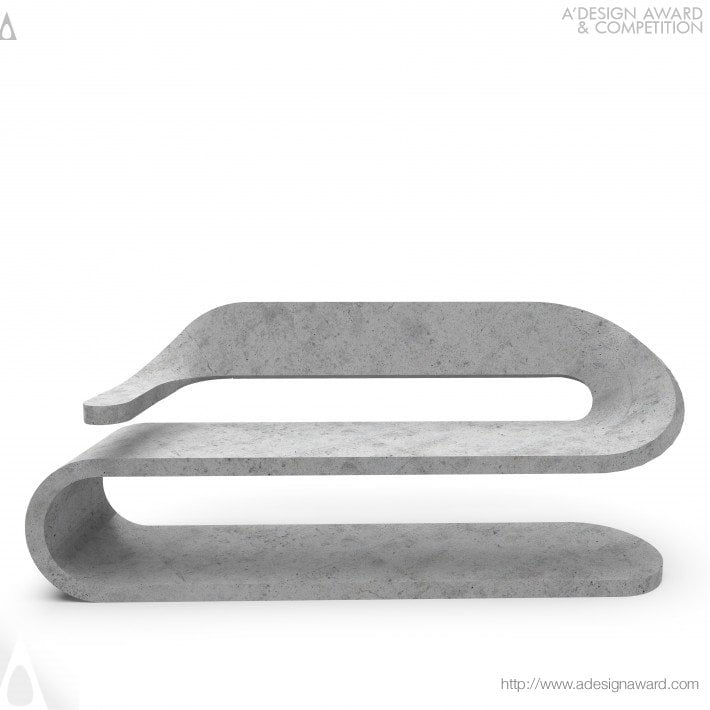 Iranian Winner of A’ Lighting Products and Projects Design Award: 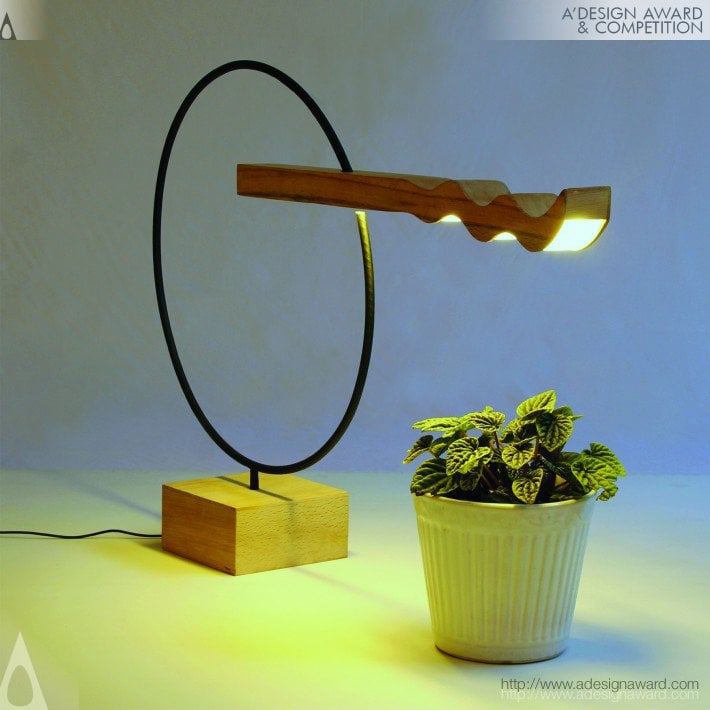 Last year, Iranian artists had managed to earn a number of awards in different sections of the international competition including:

Nima and Sina Keivani earned a silver medal for Mehrkhaneh

The primary aim of the award is to create publicity, PR push and advertisement opportunities for award winners while supporting the global design culture, creating incentives for entrants to come up with superior designs for a better future.