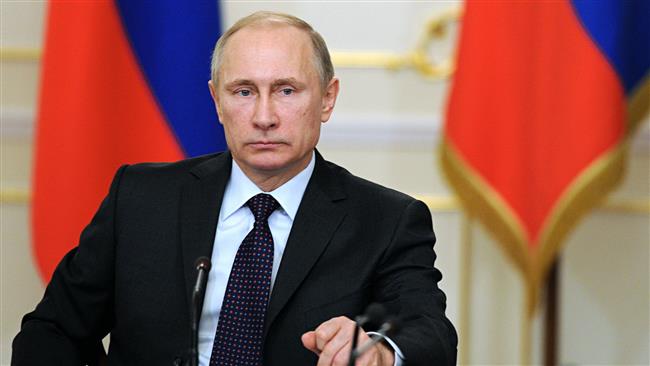 Signs are emerging that show the Eurasian Economic Union (EEU) – the Russia-led single market – is seeking deeper links with Iran after the re-election of President Hassan Rouhani.

Timur Suleimenov, Kazakhstan’s minister of economy, has been quoted by media as saying that the EEU would conclude discussions with Iran over the country’s membership to the Union by the end of 2017.

“We believe we can come up with something substantial by the end of the year . . . finished talks,” Suleimenov told the Financial Times.

“We would like to have a framework signed then,” he added.

Suleimenov became minister in December after previously working as the minister in charge of economy and financial policy at the EEU Commission in Moscow.

Reaching a deal on free trade would represent a notable victory for the nascent EEU — a single market of Russia, Kazakhstan, Belarus, Kyrgyzstan and Armenia set up in 2015 — and mark a significant strengthening of relations between Iran and the former Soviet republics, the report added.

The EEU’s prime ministers resolved in March to make talks with Tehran a priority, scenting an opportunity to expand beyond the bloc’s combined market of 183 million people.

Russia’s President Vladimir Putin said last August that Moscow wanted Iran to join the EEU – a move that was seen as crucial in bringing the two countries closer in their plans to form a strategic partnership.

Putin emphasized that a research had already started overt the possibility of creating a free-trade zone between Iran and the EEU.

“Iran is Russia’s longtime partner. We believe that bilateral relations will benefit from the reduction of tensions around Iran following the comprehensive agreement on the Iranian nuclear program,” Putin was quoted by the media as saying.