Iran Will Consider Other Options If JCPOA Not Honored: Zarif 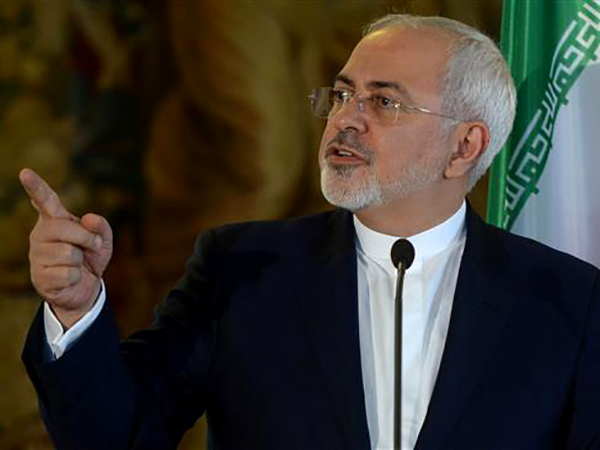 Iranian Foreign Minister Mohammad Javad Zarif reaffirmed the Islamic Republic’s full commitment to last year’s nuclear agreement with the six world powers but warned of "other options” at Tehran's disposal in case of failure to comply with the deal by other sides.

Speaking in a joint press conference with his Czech counterpart Lubomir Zaoralek in Prague on Friday, Zarif criticized the United States for “not fully implementing” its obligations under the nuclear agreement, known as the Joint Comprehensive Plan of Action (JCPOA), between Iran and the P5+1 group of countries.

“That’s our preference. It doesn’t mean that we do not have other options. Iran wants to remain committed to JCPOA provided that everybody else is prepared to do the same,” the Iranian foreign minister pointed out.

Ever since the deal was struck, its opponents in US Congress have been threatening that a future US administration opposed to the agreement would scrap it.

During the election campaign in the US, now president-elect Donald Trump threatened that he would “tear up” the JCPOA or try to renegotiate its terms if elected president, Press TV reported.

However, Iranian President Hassan Rouhani said Wednesday that the nuclear agreement negotiated with Iran under the outgoing US administration is not a deal with a single country or a single government.

He added that the JCPOA has been reflected in a UN Security Council Resolution, and therefore, cannot be overturned on the back of one government’s decision.

US Republican presidential candidate Trump won more than the required 270 electoral votes in the 2016 presidential election on Wednesday, becoming the 45th president of the United States. 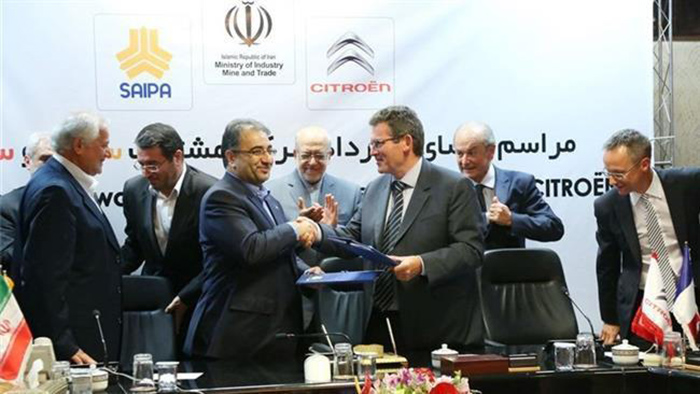 Mohammad-Reza Nematzadeh, Iran’s minister of industry, mine and trade, also told reporters that the election of Donald Trump as the new president of the United States will have no impact on its industrial deals that it has sealed with global corporations.

“The deals the country has signed over major industrial projects were independent from the nuclear deal that has come under repeated attacks by Trump in his campaign speeches,” he noted.

Nematzadeh said the foreign parties to Iran’s industrial contracts had in several occasions demanded to devise a mechanism to link their implementation on the fate of the Joint Comprehensive Plan of Action (JCPOA).

“However, we never accepted any preconditions [for signing the deals],” he said. “None of the contracts that we have signed contain any reference to the JCPOA and we will go ahead with them under any condition”.

Iran’s minister of industries further emphasized that the US under Trump cannot unilaterally cancel the nuclear deal with Iran that the administration of the outgoing president Barack Obama sealed with Tehran together with four other Security Council member states plus Germany – the so-called P5+1 – last year.

“The JCPOA does not involve only the US,” Nematzadeh said. “Other countries are also involved in it.  Therefore, it cannot be cancelled unilaterally. This was [the result of] an international decision that was adopted at the level of the United Nations”.

On the same front, Pedram Soltani, the deputy president of Iran’s Chamber of Commerce and one of the country’s top merchants, told the domestic media that the election to power of a “hostile president” in the US cannot stop Iran’s efforts to revive its trade ties with the world after the removal of multiple years of sanctions.

“Iran’s economy … is in a path to recover the trade ties that were significantly reduced over the past 10 years,” Soltani told ISNA.

“The election of a new president in the US who has a hostile approach toward the JCPOA cannot have any serious impact on our efforts toward recovery.”