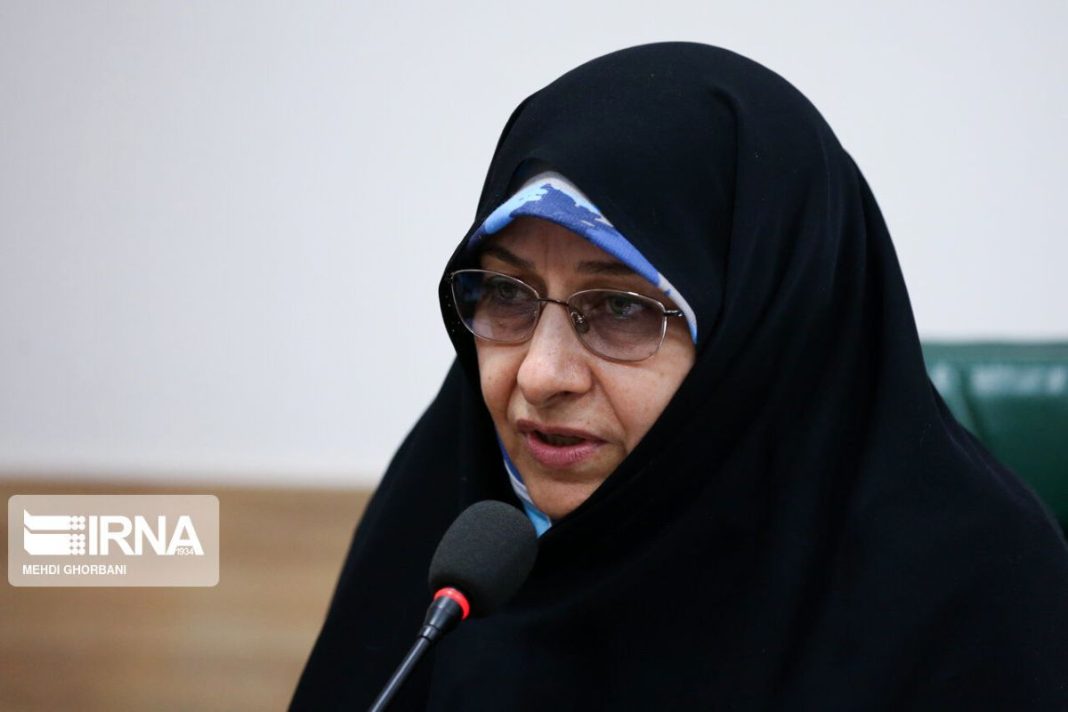 Iran’s Vice President for Women and Family Affairs Ensieh Khazali dismisses claims about her son’s immigration to Canada, clarifying that he is on a job-related mission abroad meant to enhance the country’s knowledge-based sector and will return home soon.

Khazali took to Twitter on Wednesday to say that her son never planned immigration, “although he is married and independent,” criticizing those who “spoke with enthusiasm” and spread the rumor.

She said her son was on a “temporary, job-related” trip aimed at promoting and providing support to a knowledge-based unit in Iran, where a large number of students in computer science are active.

“Fortunately, the job project is near completion and he will return to the country in the coming months,” Khazali said.

“Undoubtedly, [efforts] to lay the foundation for knowledge-based activities underway in the country stem from patriotism and a sense of being responsible.”

The reports about the immigration of Khazali’s son, Hamid-Reza Reza-Zadeh, triggered a salvo of criticism in the Iranian community on social media and in domestic media outlets.

Earlier, Mahdi Arafati, secretary of the administration’s Public Relations Council, had reacted in a tweet to a report that the child of a deputy minister had acquired a student visa from a foreign country and was about the leave the homeland.

“The president issued an order as soon as he learned about that: If the child goes, the father should go as well!” he said.

“The era is over when high-ranking officials of the administration used to take pride in the residency of their children abroad. Authorities should beware of Guidance Patrol (morality police).”