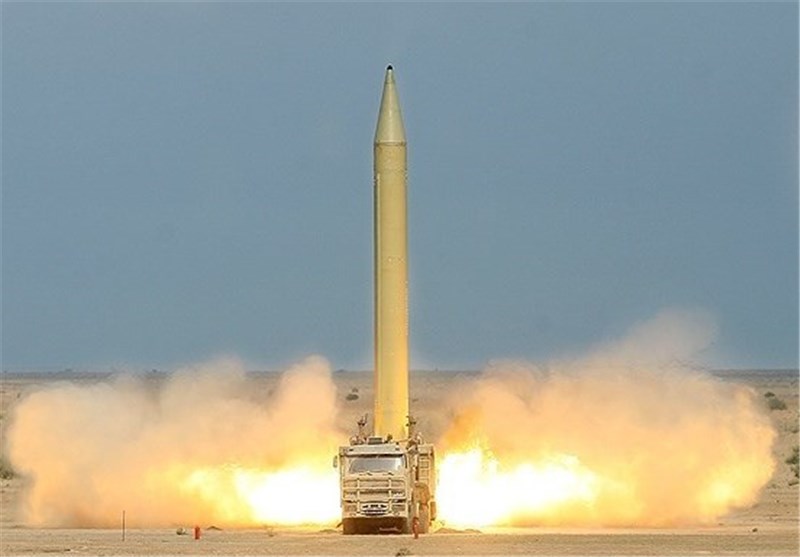 In comments on Sunday, General Hatami said, “Sometimes, their heads bite off more than they can chew and make threats that are clearly out of desperation.”

“The order of the Commander-in-Chief of the Iranian Armed Forces has been carefully enacted and turned into a blueprint, which will be implemented with a single beckon from the Commnad-in-Chief.”

“I advise them not to make this mistake, even verbally,” he warned Israeli officials.
His comments came after the Israeli minister of military affairs said the regime was updating plans for military strikes on Iran’s nuclear sites in case Tehran continues what he characterized as “nuclear escalation”.

In an interview with Fox News, Benny Gantz was asked about Iran’s nuclear program and whether Israel was completing preparations to attack Iranian targets.

“We have them (plans) in our hands of course but we will continue constantly improving them,” he said.

“The Iranian nuclear escalation must be stalled. If the world stops them before, it’s very much good. But if not, we must stand independently and we must defend ourselves by ourselves.”