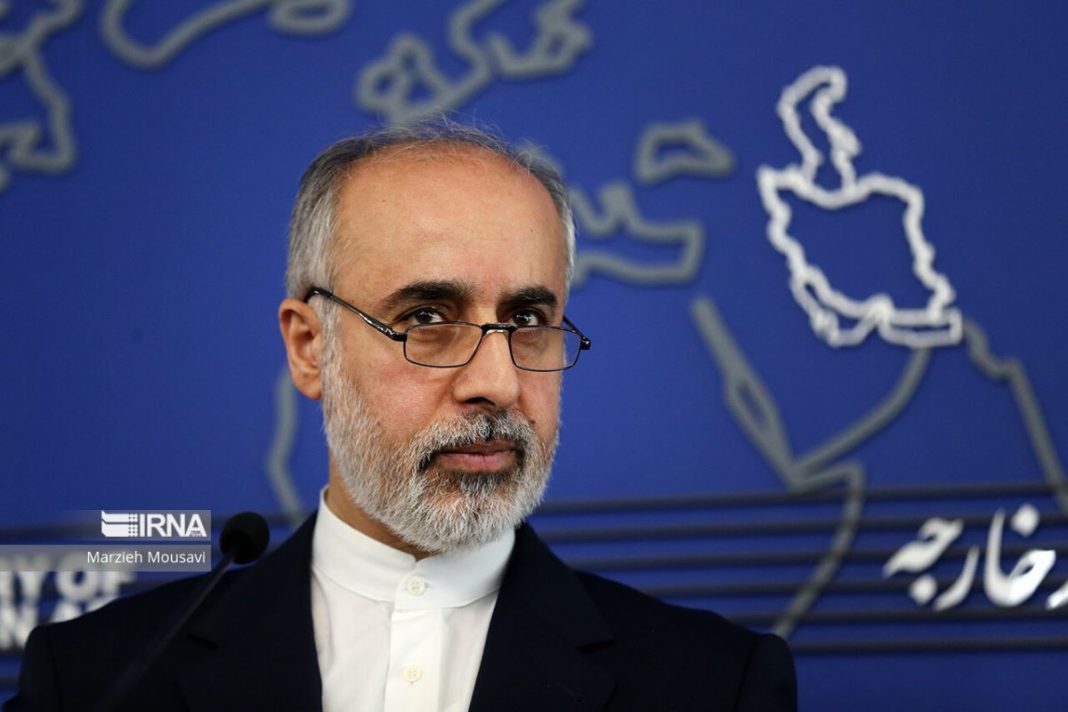 The spokesman for the Iranian Foreign Ministry says the recent remarks by the US national security advisor about Iran further proves Washington’s interference in Iran’s internal affairs and its support for riots in the country.

Nasser Kanaani was referring to Jake Sullivan’s statement following an anti-Iran vote in a UN body.

Sullivan on Wednesday welcomed a “historic” vote to remove Iran from the UN Commission on the Status of Women in response to what it called Tehran’s “systemic repression” of women and girls.

Iranian Foreign Ministry Spokesman Nasser Kanaani said a look at Washington’s record and its past and current approach shows that human rights have no genuine standing in its policy and actions.

Kanaani added that the US has always adopted a political, instrumental and duplicitous approach to the issue of human rights.

Kanaani said the US is lying about such matters and all it says is merely politically-motivated human rights gestures because throughout the 4 decades of its maximum pressure and illegal unilateral sanctions against Iran, Washington was never worried about the huge and inhumane dimensions and consequences of such bans for the lives, health, occupation, livelihoods and security of all Iranians.

He added that the US imposed the oppressive, and in its own word crippling, sanctions indiscriminately and against all Iranians including kids, women, girls and mothers.